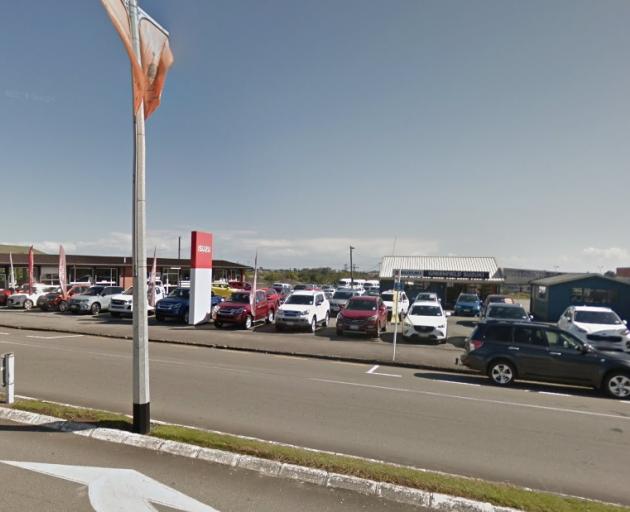 The 1995 Toyota Land Cruiser was broken into and started by thieves, who then drove it off the front of the lot and over the footpath on to Tainui Street to make a getaway.

Owner Ross Brown said he arrived at work Friday morning to find a gap in the vehicle line-up on the Tainui Street lot.

The stolen vehicle was "desirable for off-roading people" as it was kitted out with bull bars, a winch and other accessories.

Mr Brown said police were "all over it" and they were looking at a range of possible leads, including reviewing CCTV footage shot in the area such as that from across the road at the BP service station.

At this stage the theft appeared to be isolated.

Mr Brown said it had been at least two years since his business had been hit by vehicle thieves, although they had had occasional incidents of "mindless vandalism" at the car yard.

Anyone who has information on the theft or who saw something can contact the Greymouth Police on 768 1600, the non-emergency number 105, or speak anonymously to Crimestoppers on 0800 555 111. 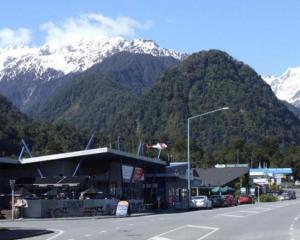 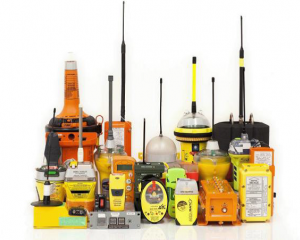