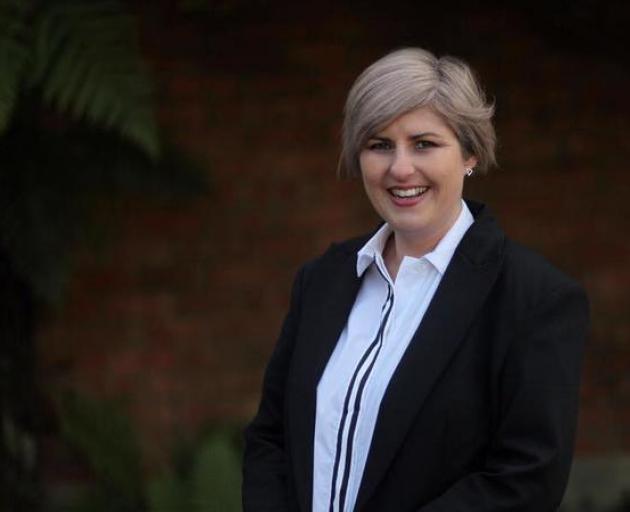 Grey District mayor Tania Gibson Photo: supplied
A war of words has erupted over less than $600 as the Blackball Museum of Working Class History confronted the Grey District Council over declined rates relief.

The small museum applied for $574 from the council's annual contestable fund to cover services connecting a toilet, built nearly three years ago.

Spokesman Paul Maunder took umbrage at the decision to refuse help, and addressed the council meeting on Tuesday.

"People enjoy the space the museum operates in and has attracted many positive comments over its 12-year history that started from the union movement. It has always held the tension between local heritage and political history.

Mayor Tania Gibson replied: "The contestable fund has always had more applicants than money available, and from what I believe, you have received a great deal from other funding streams. Everyone else took the results of the contestable fund decisions well, and we have to make these decisions for our ratepayers".

"I have seen the e-mails you have sent staff and councillors saying, I quote, 'the council are a parasite on the union movement', and also, 'you can look a gift horse in the mouth but then kick it in the balls'."

The mayor told Mr Maunder he had ample opportunity to put a display in the Greymouth pop-up museum as well.

Cr Patrick McBride supported Mr Maunder: "I struggle to understand how we can't find the money".

Mr Maunder continued the fight yesterday with a press release in which he likened the experience to a fantasy, saying 'I entered Alice in Wonderland territory. They can fund their own museum, and community trusts providing infrastructure can beg for crumbs from the Queen of Hearts on an annual basis'."

"A sub text was apparent of the surrounding villages being unwelcome at court. I was certainly astonished at this display of the democratic process having taken place by e-mail before I turned up. The councillors presented therefore as a black hole, although one did whisper that he didn't know why they couldn't find the money. I won't name him because he could get his head cut off. Were there other dissenting voices?"