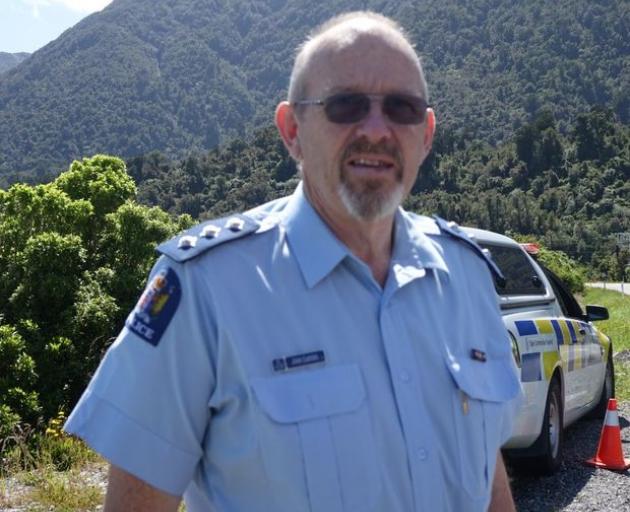 Civil Defence controller John Canning. Photo: RNZ
From midnight tonight civil authority on the West Coast will be vested in just two men and those they command, as the region confronts the global Covid-19 crisis.

With a declaration of a national emergency caused by the pandemic, Civil Defence legislation comes into play, and the West Coast Civil Defence Emergency Group steps up to a challenge unlike any it has faced before.

At the helm, as Civil Defence controller is John Canning - with 40 years' experience in the police, the last 10 of them as West Coast commander. Assisting him will be regional council chief executive Mike Meehan.

Although the Ministry of Health is the lead agency in the fight against Covid-19, once the emergency is declared Mr Canning will have authority to command and control people, resources and extraordinary measures to combat the spread of the virus.

How is this going to work - and who is doing it?

Normally only five people on the West Coast are working on Civil Defence - one each in Westport and Hokitika, and three in Greymouth, employed by the councils.

But Mr Canning will have up to 70 people at his disposal, including 30 to 40 council staff co-opted from around the region.

There will also be emergency operations centres in Buller, with Shaun Judd in charge, and in Hokitika, with Te Aroha Cook at the helm.

The West Coast District Health Board has set up its own operations centre at Grey Hospital and will be in close contact with the control centre throughout, to arrange Civil Defence responses as events unfold.

What sort of action are we likely to see?

John Canning says one decision that will have to be made tonight or early tomorrow, is whether to close the roads to the Coast to all but essential deliveries.

"That has been suggested, and we are considering it. There are no cases here yet, that we know of, but a lot of people have come back home and we may have cases we don't yet know about.

So on the one hand, it would be closing the barn door after the horse has bolted - but on the other, some are saying just do it anyway. While people would not be able to travel during the emergency except for essential reasons, there was always "the idiot factor"

"We know that quarantine will kill this virus and 95% of people will do everything right - but there's always that 5% that won't play by the rules.

"So we are going to have to decide if we should do that. "

Initially, Civil Defence would be the main welfare agency during the pandemic, Mr Canning said.

"We are already doing this to some extent; we will be checking on the elderly on our list, making sure Meals on Wheels functions for those in isolation.

"But if we get clusters of cases we may have to isolate areas with roadblocks.

"There's also law and order to take care of; with everyone at home, who's taking care of the shops? We have to watch the CBDs and keep them secure.

"If there a lot of clusters of the illness, we may have to arrange support for St John to get people to hospital.

"But my personal opinion is if we can get acceptance of the lockdown, that will go a long way towards wiping out the spread of this virus.

"That is the key. Keep your eye on the ball at all times. If you go to the grocery shop keep your distance from others. There's no point isolating yourself all week then standing inside 2m of someone who's got it.

"But Ïf we can keep the goal in mind, after a month we will have eradicated it." . 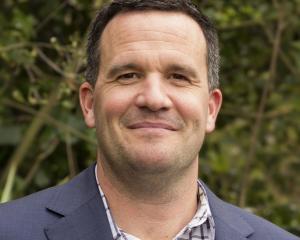