It's a warm start in the South today but there's some wild weather on the way to end the holiday weekend.

Eastern parts of the South Island, especially Canterbury, will feel the warmth of a norwester, with temperatures around 12C above average for October, MetService forecaster Gerard Bellam said.

The Garden City is expected to reach 28C, along with Kaikōura, while Timaru and Ashburton can expect 27C, Dunedin 25C and Blenheim 24C.

Even Invercargill will feel the warmth of the foehn wind, with a forecast high today of 23C.

The city's average temperature for October is 14.5C.

The early taste of summer, which brought a settled start to Labour Weekend yesterday, doesn't extend everywhere though.

Wind and rain warnings and watches are in place for parts of the western and southern South Island.

Fiordland can expect heavy rain from 3pm today, spreading to Westland and the Otago headwaters from 6pm and continuing into tomorrow. The Canterbury headwaters south of Arthurs Pass are also under a heavy rain watch from 1am tomorrow.

A strong wind warning has been issued from early this morning to 8am tomorrow in Canterbury's high country, with the norwester gusting up to 120kmh, and strong wind watches are also in place today for Otago and Southland.

And a wind change will spoil today's blast of heat, with the cold southerly change arriving in Dunedin from tonight, and moving up the island overnight and through tomorrow, Bellam said.

"There'll be quite a dramatic drop in temperature. For Christchurch the warmest part of [tomorrow] will be around midnight … and then it'll be the low teens for the east coast [of the South Island]."

The cold change should reach Kaikōura by tomorrow afternoon and the top of the South Island by the end of the day. 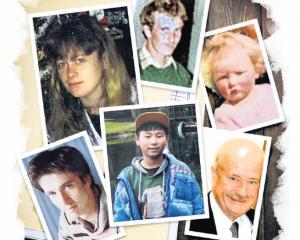 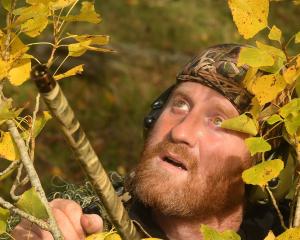