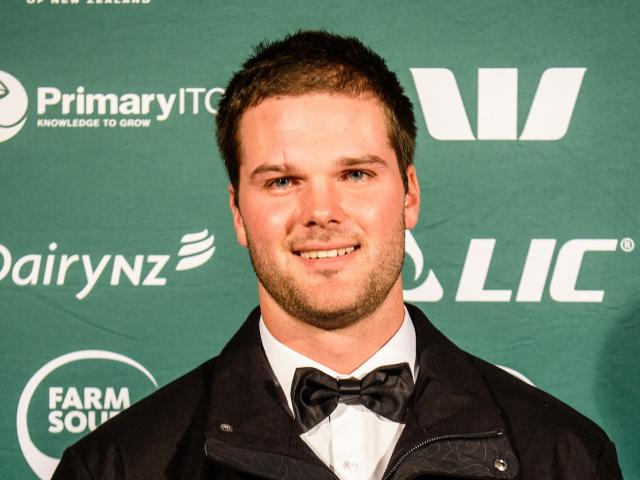 Matt Redmond.
Winning the National Dairy Manager of the Year award was a pleasant surprise for Matt Redmond.

The Culverden farm manager said he entered the New Zealand Dairy Industry Awards to meet people and to find out where he could improve.

''I wanted to meet some like-minded people in the industry and find areas to improve on and I've achieved those.

''Winning was certainly a bonus. I didn't expect to win.''

Mr Redmond said he planned to visit some of the other finalists on their farms over the winter to learn from them.

''The judges said 'you're the best overall, but there's still things to improve on'. They suggested I talk to the other guys because they're nailing certain areas better than I am.''

He said he hoped to use the knowledge to improve his operation at Craigmore's Landsend farm, near Culverden, and to help his staff to meet their goals.

''It will benefit myself and my team on the farm,'' he said.

''My staff have all got similar aspirations to progress in the dairy industry, so if I can help with that I will.''

Mr Redmond was back on the farm last week to begin drying cows off ahead of winter, before giving his staff some much needed time off next month.

He manages a 232ha, 830-cow property at Culverden and planned to stay on the farm for another year ''and get some results and then we'll reassess what our options are''.

Contract milking was a definite option as he and wife Mel sought to build up their equity towards their goal of farm ownership, but the focus now was on a baby due next month.