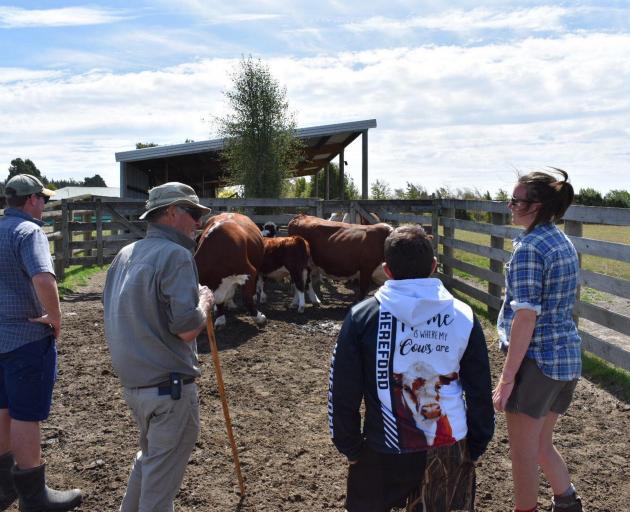 New Zealand Hereford Youth is hosting its first youth development forum in North Canterbury from April 16 to 18, with 20 young people from throughout the country coming together.

Hosted by the Beechwood and Woodburn Hereford studs, the weekend will involve farm tours, a visit to Xcell Breeding Services in Woodend, a stock-judging competition and workshops on performance recording and buying and selling cattle.

Co-ordinator Rebecca Paterson said New Zealand Hereford Youth aimed to inspire young people from age 6 to 30 to get into agriculture.

"We can’t go forward as an industry without the youth as our future. 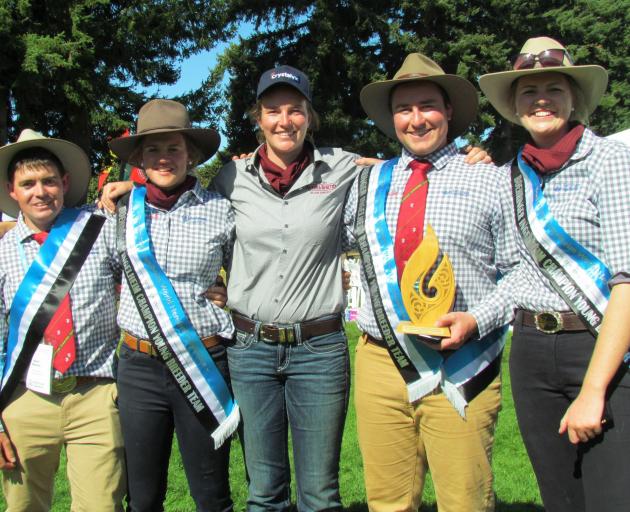 The New Zealand Hereford Youth team won the young breeders’ competition at the World Hereford Conference held in Queenstown last year.
"But obviously not everyone can be a stud breeder, so it’s about finding a path for them, so a careers development workshop will be part of the forum.

"They could be a farmer, study genetics or be a stud stock agent or a stock agent.

"Agriculture is a huge industry with a lot options, so it’s about making young people aware of the options and especially the urban kids."

The Hereford Youth raised $11,500 from its annual auction on March 11.

The funds were bolstered after Culverden farmers Rob and Mary Ann Burrows donated the proceeds from lot one from their Beechwood Hereford heifer sale held on the same day, raising $2500. 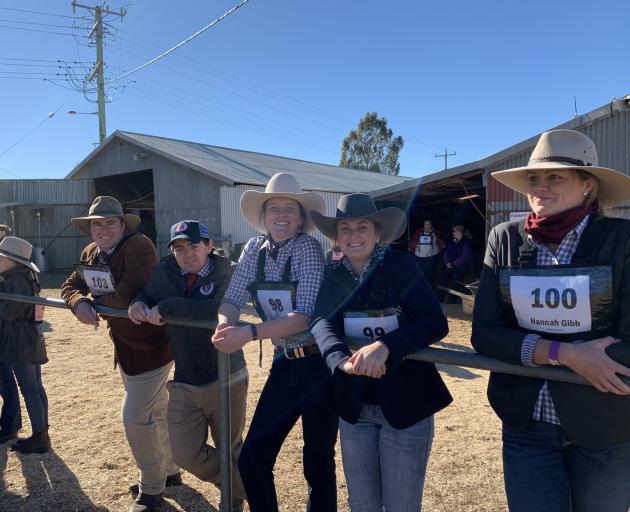 New Zealand Hereford Youth members attended the Herefords Australia Youth Heifer Show in Parkes, New South Wales, in 2019.
The two auctions were due to be held as part of the New Zealand Herefords annual farm tour, which was cancelled due to Covid-19. Instead, the auctions reverted online to BIDR.

The proceeds would go towards the youth development forum and preparing young people for future opportunities such as Hereford ambassador trips around New Zealand and Australia, Mrs Paterson said.

The ultimate goal was sending a New Zealand Hereford Youth Team to the next World Hereford Conference in Kansas in 2024 to defend the young breeders competition title won in Wanaka last year.

"It’s about looking for opportunities for young people to gain the knowledge so we can select a team, as well as encouraging young people from all walks of life into agriculture through Herefords."

The Hereford Youth also ran a calendar competition during winter and connected with young people online through Facebook and Instagram.

"It’s really important that they develop a network because it can seem like they’re quite far apart.

"But if they can develop friendships and networks and inspire each other, we can foster, encourage and develop future leaders," she said.