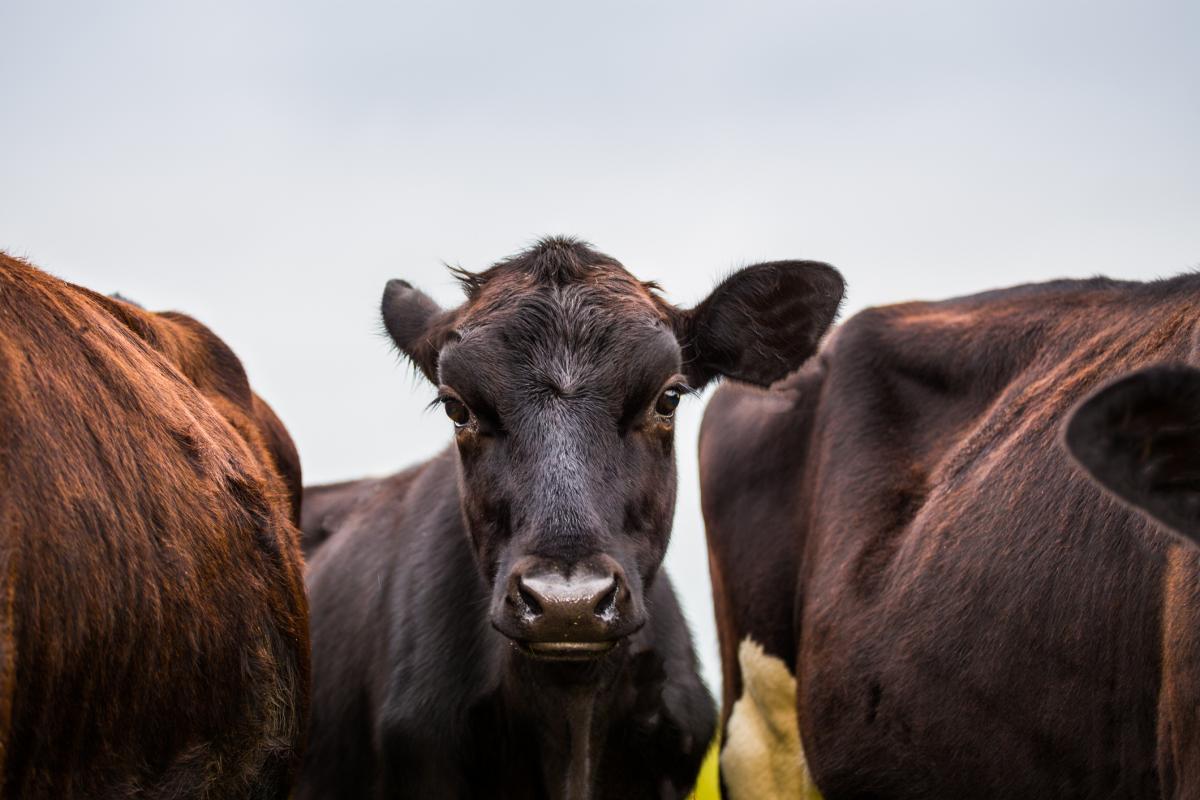 The plan would see farmers pay individually by farm, in a scheme that sits outside the Emissions Trading Scheme which had been criticised over its simplistic approach to agricultural emissions. Photo: Getty Images
Farm-level emissions pricing must happen without delay, but the He Waka Eke Noa plan needs some critical tweaks to work, the Climate Change Commission says.

Farmers presented He Waka Eke Noa (HWEN) to Parliament last month after years of work under a partnership with the Government and other stakeholders.

It would see farmers pay different rates for methane and carbon dioxide emissions into the Government's Emergency Response Fund, to be spent on initiatives set out in the Emissions Reductions Plans.

The plan would see farmers pay individually by farm, in a scheme that sits outside the Emissions Trading Scheme which had been criticised over its simplistic approach to agricultural emissions.

The Climate Change Commission today released a response to the plan for consideration by ministers, saying such a scheme must be implemented without delay.

"A pricing system for agriculture must be in place by 2025. We cannot afford to wait - any delay will only set us back further from getting to where we need to be in 2030 and 2050," Commission chair Rod Carr wrote in the report.

"The time for action is now - we can't afford to wait for the perfect policy."

The report said a lot of hard work had gone into the plan, and while it would take significant effort, a "streamlined version" of the plan could and must be ready to go by January 1, 2025.

However, the Commission also recommended some changes to make it work.

Dr Carr said farmers should not be paid for carbon absorption by on-farm vegetation, which was largely already covered by the Emissions Trading Scheme (ETS).

"The proposed approach would likely be expensive, complex, inequitable, and difficult to audit and enforce - without significantly improving emissions reduction outcomes. Farmers already have access to the NZ ETS for some on-farm sequestration.

"A separate system for carbon absorbed by vegetation that is not recognised in the NZ ETS could better reward the wide range of other benefits on-farm vegetation provides - such as enhancing water quality and biodiversity, and ensure equity between farmers and other sectors."

It also urged the Government to include synthetic nitrogen fertiliser in the ETS as soon as possible, rather than in farm-level pricing as suggested by HWEN, saying this would achieve broader, more equitable coverage of all nitrogen fertiliser emissions.

"If the science of measuring on-farm fertiliser emissions improves over time, these emissions could later be included in a more detailed farm-level pricing system."

The He Waka Eke Noa Partnership group's programme director, Kelly Forster, said they were pleased the commission agreed with overall approach of farm-level split-gas pricing, and recognised more work would be needed.

"The Commission has taken a different view to He Waka Eke Noa on recognising sequestration and levying N fertiliser. We will need to study their analysis before responding in detail," Forster said.

"However, it is important to remember that the He Waka Eke Noa recommendations are based on giving farmers control over all the levers that impact on their emissions, including sequestration and fertiliser use, so they can take a holistic view across their farm system as they make decisions. We would not want this whole-farm-system approach to be undermined."

"The Commission's independent, evidence-based advice will form an important part of the Government's considerations on options for an effective agricultural pricing system," Shaw said.

O'Connor said the government would consider the Commission's advice alongside the He Waka Eke Noa partnership recommendations and further analysis and advice from officials, before developing proposals on what the system would look like.

Ministers will have until the end of this year to publish decisions on a pricing mechanism for agriculture.