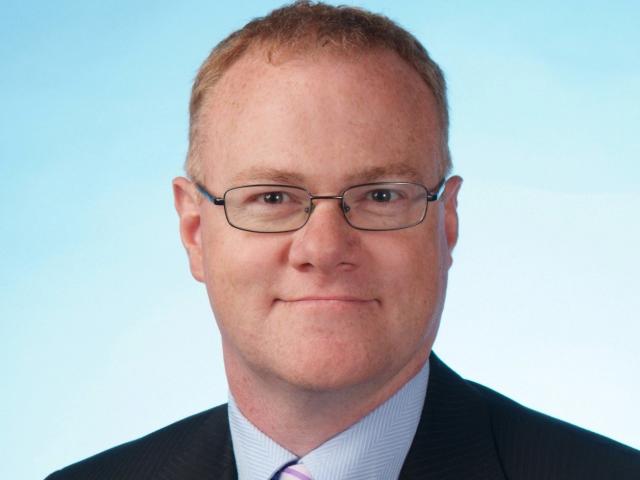 Doug Steel.
Economic risks associated with Mycoplasma bovis are rising, economists say, and a beef farm in Ranfurly is one of the latest properties confirmed with the disease.

Last week, it was announced eradication would be attempted, at a cost of $886million, and entailing slaughter of a further 126,000 cattle.

In BNZ's latest Rural Wrap, senior economist Doug Steel said there was much more to it than the initial impact on production from culling cows.

Costs were increasing, farmer confidence was low (not only because of the disease) and elevated uncertainty and risk threatened to curb investment.

Restricted stock movement would reduce efficiency across the dairy and beef sectors, having consequences even for those farms that did not have infected stock and a follow-on effect for related industries.

Restricted movement of stock threatened to alter current farm practices that might lead to a reduction in stocking rates, on net, across the industry.

That was something to watch for as it would negatively affect future production over and above any cow culling.

The costs of animal welfare and grazing were also likely to lift.

The disease was causing considerable angst across the dairy and beef sectors and much uncertainty remained, Mr Steel said.

There was the possibility the number of cattle infected and culled turned out to be different than the Government currently expected, as testing for the disease was not straightforward.

The bank saw the situation generating down side risk to GDP growth over the coming years, he said.

Financial markets had been largely unfazed by news surrounding the disease.

''We just wonder if the market is too sanguine, given the risks circulating. It is certainly worth keeping a close eye on developments,'' he said.

No other country had attempted eradication, let alone been successful.

The latest stakeholder update from the Ministry for Primary Industries said a beef farm at Ranfurly, and a dairy farm near Ashburton were the latest properties to be confirmed infected.

Both properties had been traced from the already known infected farms through animal movements.

Three farms in the Waimate district had their infected property status lifted as they had completed the required decontamination and stand-down period.

There were currently 35 known infected farms.

As of June 1, there had been a total of 133 claims for compensation and 76 of those were at various stages of assessment or approval.

There were 11 claims on-hold awaiting further information from the claimant and two claims were awaiting approval to pay.

Of the claims assessed to date, $7.2million had been paid out of nearly $10.8million assessed.