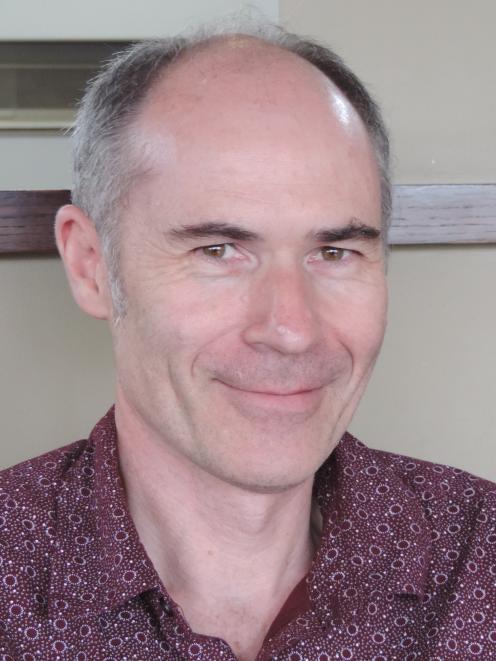 Mr Neill, a veterinarian, is the lead epidemiologist in the Mycoplasma bovis eradication programme. He was one of the speakers at the Ministry for Primary Industries’ public update meeting in Oamaru last week.

Since September, Mr Neill has been seconded by the ministry from Ospri’s TBfree programme, where he has worked since 2002.

The two programmes have a lot in common: both use Nait (National Animal Identification and Tracing), involve cattle herds with incursions that must be managed under the Biosecurity Act, and have impacts on farmers’ lives and businesses, Mr Neill said.

He knows of one farmer - not in this part of the country - who has had both Tb and M. bovis in his herd.

There are differences, too: the majority of M. bovis cases are in areas that have a lower Tb risk and vice versa. The West Coast has a high Tb incidence but low M. bovis, whereas the east coast has a higher M. bovis presence.

Mr Neill did not know why that was the case.

"It’s just the way the movements have fallen."

Recording stock movements was vital, and vigilance was important in the fight against animal diseases, he said. Any delays in detecting them could cause problems.

The arrival of M. bovis in New Zealand had been "a wake-up call for farmers". They now knew how important Nait was and why they should have complied with it all along.

"There was a need for enforcement to make it real.

"Farmers saw it as a chore they didn’t benefit from."

Cutting-edge farmers had used the electronic eartags to measure their farm production , he said. They had had a high level of Nait compliance, although not necessarily for its own sake.

Recent changes to Nait legislation were the result of lessons learned from the M. bovis outbreak.

"There’s a big push to re-register all the herds within the country.

"Ospri has pulled out all the stops."

"Negative consequences" of failing to comply were an incentive for farmers to improve their recording practices, he said.

They could be fined $400 for not registering an animal.

Whereas farmers used to say it was ‘‘too hard’’ to comply with Nait, now they were doing it, Mr Neill said.

Work had also been done to make it more user-friendly, and compliance officers offered help to any farmers struggling with it.

Teaching them to use the programme and keep accurate records was considered a sound long-term investment in the rural sector, Mr Neill said.

Ospri committees and farmer groups throughout New Zealand were also passing on such information.

Mr Neill said it was good to be part of the M. bovis eradication programme and he was pleased to see the incidence of new cases falling. The ‘‘epidemic curve’’ was becoming known over time.

He emphasised that M. bovis was "not leprosy" and "not coronavirus" — there was no need for neighbours to ostracise farmers who were caught up in the outbreak.

"For the most part, it’s not the farmers’ fault."

He wondered if the New Zealand farming management model would change towards a more self-contained operation within each property, and less movement of livestock between farms.

The ministry may never find out how M. bovis got into New Zealand but it remained interested.

However, the bulk of the effort was going in to the eradication programme, and surveillance would continue for years.