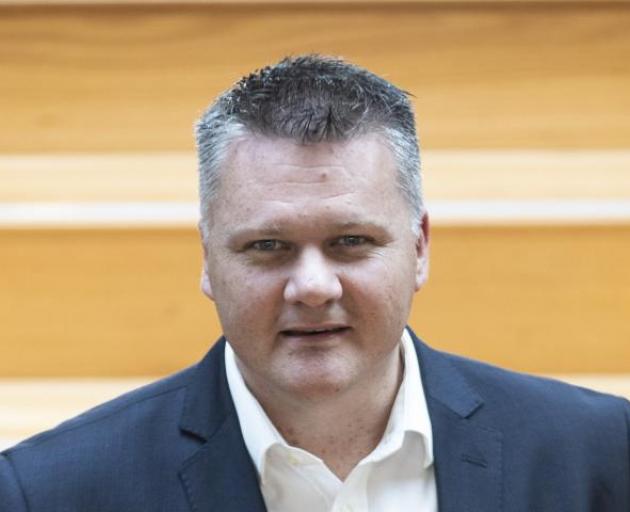 Fonterra has announced it will be closing its Kapiti plant north of Wellington.

The plant employs 70 staff, but Fonterra CEO Miles Hurrell says it is not yet clear how many job cuts there will be.

He says that plant is being closed because it's too small to expand. The Taranaki plant is big enough to grow and 35 jobs will be created there.

The changes come as part of a major shake-up of the business.

Fonterra confirmed this morning a net loss of $605 million for the July year, slightly better than expected, on asset writedowns of $826m, mainly on its offshore businesses.

This is the worst loss the company has ever reported, far exceeding the $196m posted last year.

Fonterra chief executive Miles Hurrell said that 2019 was incredibly tough for the co-op but it was also the year Fonterra made decisions to set it up for the future.

The company has announced widespread plans to clean house and turn the business around.

"These included us reflecting changing realities in asset values and future earnings, lifting our financial discipline, getting clear on why we exist and completing a strategy review," Hurrell said in a statement earlier today.

"Many of these calls were painful, but they were needed to reset our business and achieve success in the future.

"We made the decision to reduce the carrying value of several of our assets and take account of one-off accounting adjustments."

The changes announced by Hurrell include an organisational restructure to enable the cooperative to deliver its new business strategy.

It would move from two large central businesses, ingredients and consumer and food service, to three in-market sales and marketing units that would be close to customers. Called APAC for Asia Pacific, Greater China and AMENA covering Africa, Middle East, Europe, North Asia and the Americas, the new units would be led by a new team working under the office of the chief operating officer.

Fonterra has dropped ambitions to be a global dairy giant sourcing milk from around the world in a new business strategy which dictates "less is more". 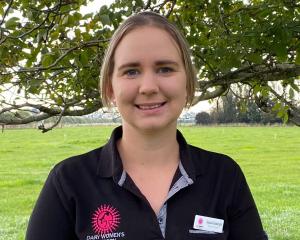 Nothing like a good old reorganisation to make it look as though you are doing something. Trouble is the re-org takes time to bed in, time to refocus people on new jobs or even worse the same job with a new title or boss.
It is such a common move by global companies, lets be regionally focused, oh no, lets be product line focused.
The really sensible moves they have made is to off load non core business and reduce debt.

Nationalise the primary producer.
The Dairy Board.

No matter how many staff Fonterra cuts or assets they sell it will in the end fail if they cannot change the culture of arrogance and reputation for poor customer service. If they can learn to focus on the customer as number one maybe they can build a great company.