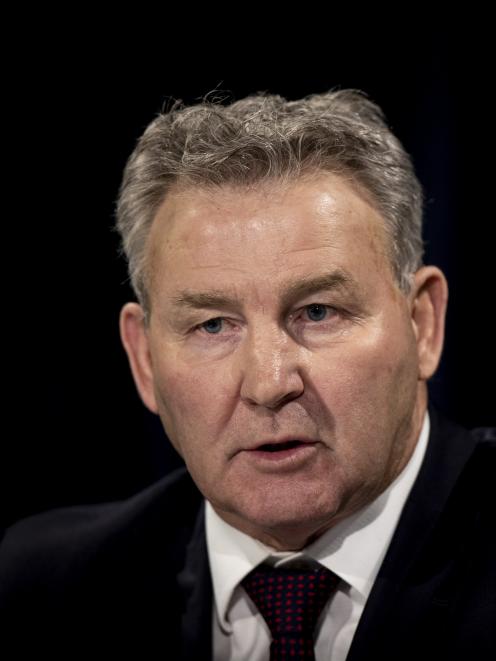 The final farmgate milk price for the 2019-29 season will be confirmed as part of the co-operative’s annual results on September 18.

In an update to shareholders, chairman John Monaghan said the global market was "finely balanced" with both demand and supply increasing — but it had the potential to change.

"There is good demand in market at this stage of the season. However, the forecast economic slowdown is likely to increase global unemployment and reduce consumer demand. The potential for additional waves of Covid-19 is also impacting the confidence of some of our Foodservice customers," he said.

On the supply side, global milk production had bounced back more strongly than expected and volumes in the key dairy production regions of the EU and the US were expected to be up on last year.

RaboResearch dairy analyst Emma Higgins said the season in New Zealand was about to get busier over the coming weeks as it approached peak milk supply.

A relatively mild winter had been helpful for setting a good platform for the new season’s milk production. The MetService noted it was an unusually dry, warm and sunny August for many regions across the country, and particularly dry for the lower third of the North Island and east coast of the South for this time of the year.

Creams and butters were heavily exposed to restaurants, bakeries and other food-service outlets and Covid restrictions, coupled with a general reluctance of people to eat out, had reduced demand for those products.

Anhydrous milk fat prices were now at their lowest level since mid-2016, or around about the time when butter and other milk fats began their "renaissance".

In contrast, protein numbers had proved more resilient. Skim milk powder prices also fell earlier in the year, but prices had rebounded since May and erased more than half of the earlier price losses.

ASB senior economist Chris Tennent-Brown said the bank’s forecast of $6.75 for the season ahead was under some pressure from the recent movements, and, to a lesser extent, the renewed strength of the NZD if it continued.