Photo: ODT files
Fonterra has cut its forecast milk payout to suppliers by up to 50 cents due to oversupply on world markets.

It's the second time the dairy cooperative has cut its forecast payout to farmers as global demand growth lags behind an increased supply, including a bigger domestic milk collection. 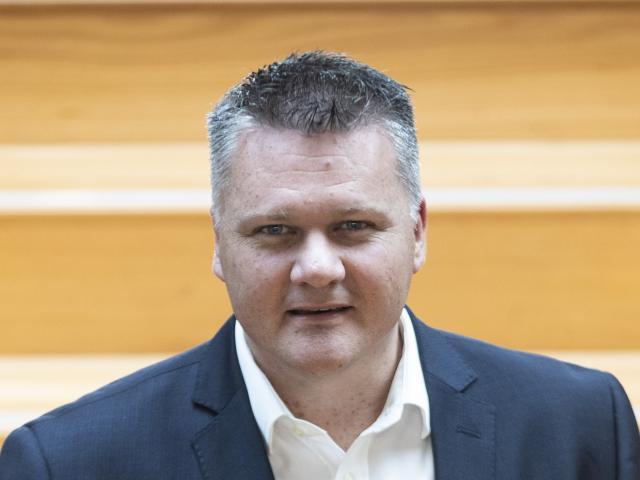 Miles Hurrell
The firm now predicts it will pay $6.25-to-$6.50 per kilogram of milk solids for the 2019 season, down from a previous forecast of $6.75/kgMS and the $7/kgMS opening prediction in May.

The advance rate is based on the bottom end of the range.

At the same time, the milk processor expects domestic milk collection of 1.55 billion kgMS, up from 1.53 billion kgMS previously predicted.

Chief executive Miles Hurrell urged farmers to budget with ongoing caution, saying it was very hard to get the farmgate milk price right this early in the season given the wide range of international variables Fonterra has to consider.

"I know how hard it is for farmers when the forecast farmgate milk price drops, but it's important they have the most up to date picture so they can make the best decisions for their farming businesses," he said.

"Demand for WMP, in particular, continues to grow in China, and it remains strong across South East Asia, but it simply isn't matching current levels of supply."

Domestic milk production had been bolstered by good weather and early calving in the South Island, while production in Europe, the United States and Argentina was also strong, Fonterra said.

Fonterra is retrenching after a change at the top.

John Monaghan has taken over the chair after John Wilson retired due to ill-health, while chief executive Theo Spierings left early as a poor operating performance contributed to a lower dividend and reduced farmgate payout for the 2018 season.

The board has put its search for a new chief executive on hold while it works out what skills the business needs and has appointed Hurrell as interim CEO.

When reporting its annual loss, Fonterra acknowledged its forecasting had been too optimistic.

Hurrell today said the shift to a range was an intention to give farmers the best signals.

"The final price could be outside this range as we are still early in the season and up against considerable volatility," he said.