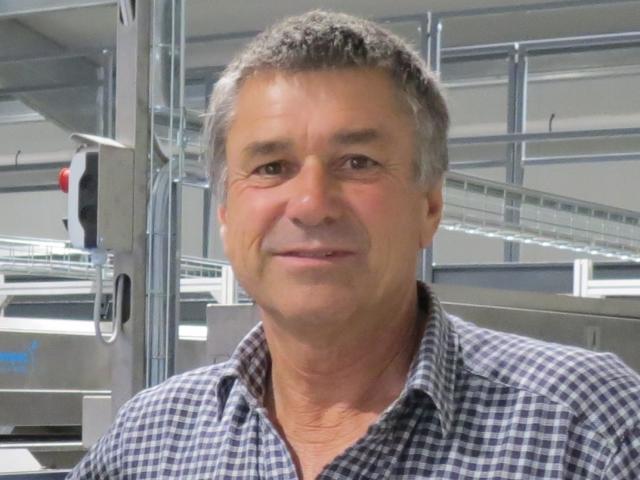 Ross Kirk
Development of Central Otago's cherry industry is set to continue with another multimillion-dollar venture announced this week.

Cherry investment firm Hortinvest is seeking expressions of interest from investors for a $15.5million orchard project on an 80ha site at Mt Pisa, near Cromwell.

It was the third cherry investment to be led by Hortinvest within the last two years in Central Otago and was to meet "an unprecedented global demand for premium cherries", a Hortinvest statement said.

The first, the Tarras Cherry Corp project, has already been planted and is expecting to harvest its first crop during the summer of 2020-21.

"New Zealand has distinct key competitive advantages such as the climate and conditions, proximity to markets and free trade agreements with Asia."

A total of 53,000 trees will be planted in the Mt Pisa project over the next three years and planting is set to begin this winter. The orchard is expected to reach full mature production by the 2025-2026 summer.

Planting for the Lindis River project is also set to begin this winter.

Mr Kirk said because of their elevation, at 300m above sea level, readings from weather stations at Lindis River and Mt Pisa sites indicated they fared better than other areas during harsh October frosts last year.

Hortinvest hoped to deal with any possible staff shortage issues by long-term plans to develop "an accommodation and labour hire model" that would support its projects.

Otago Chamber of Commerce chief executive Dougal McGowan said the scale of the project could provide greater certainty for workers.

"With large projects it gives you the opportunity to not only employ people short term and then distribute them to other areas after the cropping and pruning has been done, but it also provides the opportunity for skilled people to choose to be in one place their whole life."

Mr McGowan said it would allow for greater clarity of infrastructure requirements.

"It allows better planning by knowing how many workers they have to cater for."

Investors have until March 29 to express interest in the Mt Pisa project.