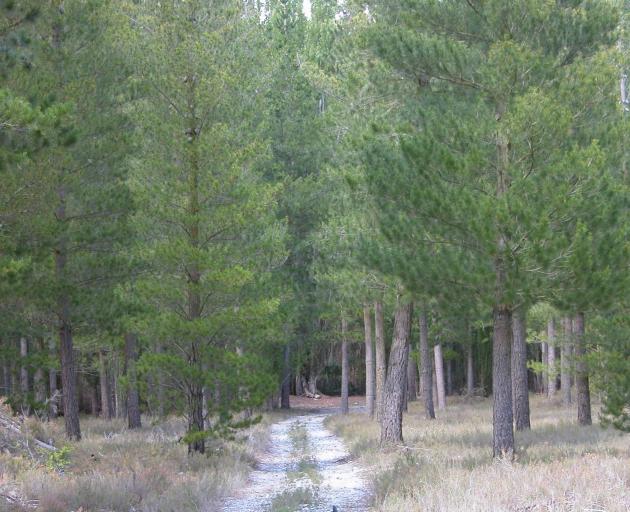 Concerns of highly productive farmland being sold and turned into forestry are being voiced for parts of South Canterbury, North Canterbury and Otago, a Wairarapa lobby group says.

Fifty Shades of Green was established recently by a group of farmers and business people who were worried by seven productive farms in the Wairarapa area being sold in the past couple of months which would be turned into forestry.

And the trend was continuing, not just in the Wairarapa but also in other parts of New Zealand, group spokesman Mike Butterick said.

''We've been told there are areas in South Canterbury coming up for sale that will go into trees. 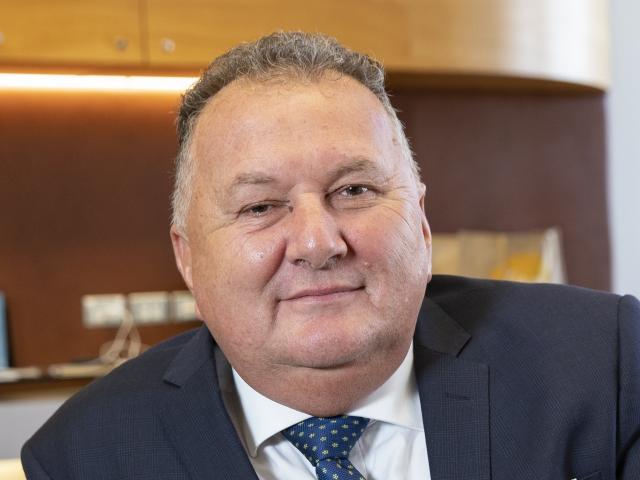 ''The rumour in my district is another four farms will be sold.

''We're now being asked to speak in different provinces and there's a lot of support in the South Island.

''It will impact all rural areas.''

South Canterbury Federated Farmers vice-president Colin Hurst said a Hunter Hills farm was advertised but farms being sold for a future in forestry, like a lot of things, just happened.

''I'm not against forestry but there has to be planning and it has to be balanced.

''We've got a little forestry and we harvest through the spring but it really gets hard to get hold of trees and people to plant them.''

He was also aware regional councils had rules which allowed only a certain amount of planting in some catchment areas.

Meanwhile, Mr Butterick said Fifty Shades of Green was not politically aligned but came together over shared concerns for the impact on rural communities if the rate of farmland sales for forestry continued at the rate seen in the Wairarapa.

''It caught everyone by surprise and no-one was paying much attention to it.

''It's a classic case of policy settings having an effect which were not part of their original intention.

''The Government's Provincial Growth Fund was supposed to be helping the provinces but this is causing the destruction of the provinces.''

The Labour-led coalition Government made changes to overseas investment rules to make it tougher for overseas nationals to buy homes in New Zealand.

However, the Government has also allowed the Overseas Investment Office (OIO) to fast-track purchases of land by overseas buyers who promise to plant a new crop of trees.

At first, Forestry Minister Shane Jones said the Government's One Billion Trees programme was not responsible for farmers and landowners selling land to forestry companies, saying it was a private sector transaction, and it was the farmers themselves who were selling their farms.

However, last Wednesday he said he was prepared to listen to concerns.

This followed the Mayor of Wairoa in Hawke's Bay, Craig Little, and Ngati Kahunugunu claiming more than 10,000ha of sheep and beef farmland in their area was being planted in pines.

''I'm conscious that Maori, we're not in a position to sell our land.

''We've got to use our land and gift it to the next generation, but our Pakeha neighbours, once their time is over, many are just selling.

''A few are selling to international buyers for forestry, most of them are selling to businessmen and women in Auckland or other parts of New Zealand, but the key point is, I will ensure that the forestry kaupapa, the billion trees, does not lead to inordinate disruption to our Maori communities in and around places such as Wairoa.''

Mr Jones has asked his officials to investigate if any changes were needed to policy settings.

''It is not quite an inquiry but he has asked officials to inform him what has been happening. We want a halt put on everything.''

Asked why this was not a matter for Federated Farmers to contend with, Mr Butterick said Shades of Green comprised business people and not just farmers.

''Federated Farmers are supportive of what we are doing.''