0 Comments
Gin drinkers who fancy a twist of lemon with their tipple may be best to switch to a sliver of cucumber this summer.

The global pandemic is partly to blame for a tighter than normal squeeze on supply of the citrus fruit at the moment.

Not only is it the off season for New Zealand grown lemons, Kerikeri grower Alan Thompson said a number of other factors were affecting supply of the imported variety.

"[The] Californian lemon situation is due to a couple of factors, the logistical issues that is affecting container ships due to the Covid-19 problem and there is a phytosanitary issue with Californian citrus, which requires quite a few containers to be fumigated on arrival in New Zealand," Thompson said.

That fumigation was done to stop bugs entering the country, he said.

"The problem with that is lemons don't react well to the fumigation process. So importers are reluctant to bring lemons in because of the process, which is causing a shortage of arrivals."

Thompson is one of a shrinking number of New Zealand growers producing lemons in the summer. 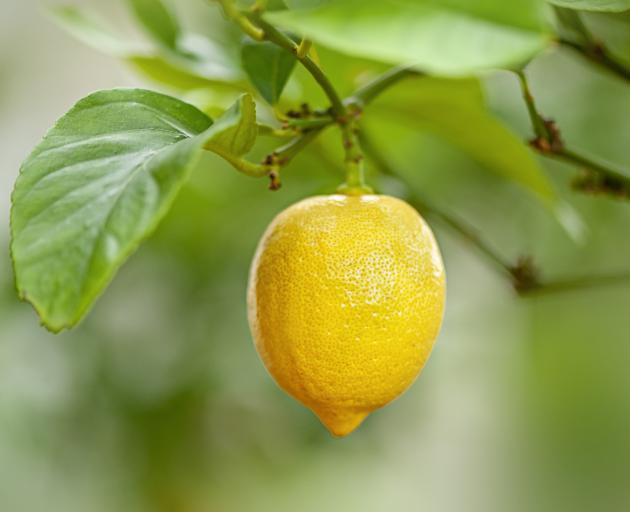 He had just harvested 25 tonnes of the Yen Ben variety, which hit the market a week ago and sold pretty quickly because of demand, he said.

"The Yen Ben Lemons are the main lemons in New Zealand, 70 percent of their crop is produced in the winter months from July to September."

The bulk of that crop was exported to Japan, Korea, China and the United States, Thompson said.

"And, the 30 percent of the crop that is produced in the summer is quiet a small volume because a lot of lemons have been removed and replaced with gold kiwifruit."

That reduced the amount of lemons available in New Zealand, Thompson said.