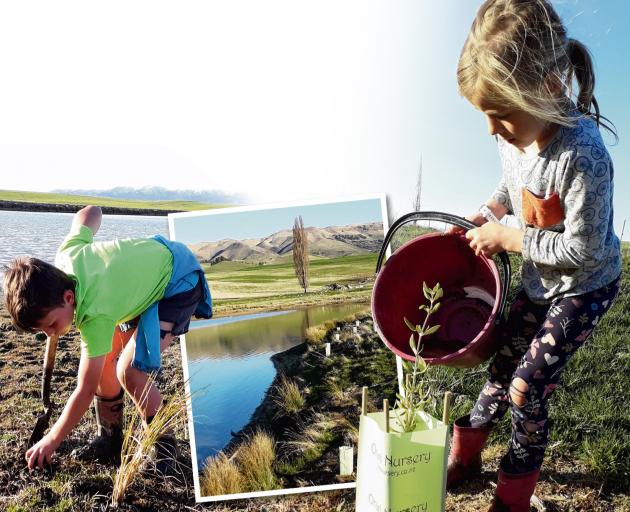 Gerard and Renee Weir farm a 3400ha sheep and beef farm in conjunction with Gerard's parents Stuart and Tracey.

They have just completed planting 1300 natives around an irrigation dam and also fenced off the area to keep stock out. 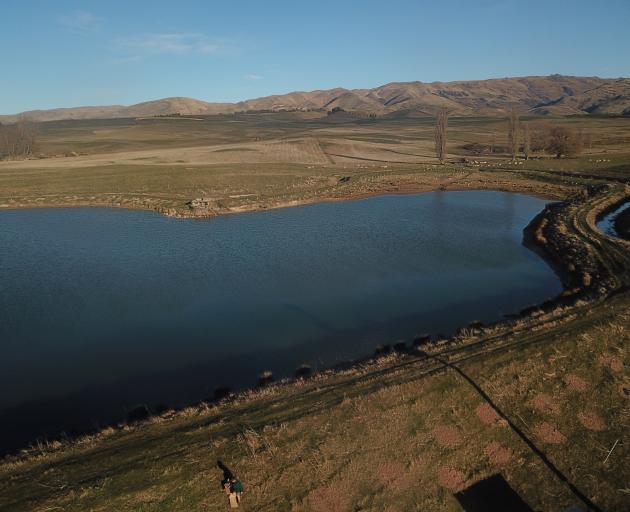 Gerard Weir said planting was a joint effort within the family.

''We are planning on doing this on each of our dams, as well as other areas, over the coming years. It is not an area that is big enough for any funding to help with the planting, so we'll do it as something that is included within our budget. Once you get four or five people there it doesn't take too long.''

With the first project, 2ha-3ha of flat land was fenced off and $4000 spent on plants and covers. Over time this will work to be a significant loss in terms of production from that land area, ''but it's something we all have to get on board with and accept there's got to be change in the way we do things'', he said.