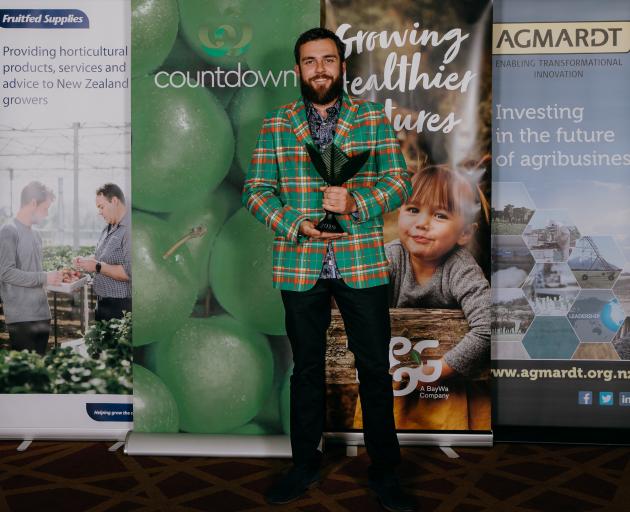 It was a second consecutive win for Central Otago's wine sector after Bannockburn's Annabel Bulk won the award last year.

Mr Gourley (28), who received the award at a gala dinner in Auckland this week, said it was a privilege to represent the wine industry during the event.

"It was hard work and strong competition to get to this point. But I'm feeling pretty good now and definitely happy the award has gone to Central Otago for the second year in a row."

For the past 18 months, Mr Gourley had worked as a viticulturalist at Mt Pisa's Domaine-Thomson Wines.

After completing a bachelor of viticulture and oenology degree at Lincoln University, he had stints at Two Paddocks as an assistant vineyard manager and the Central Otago Wine Company as an assistant winemaker, before joining Domaine-Thomson. He also worked as a vineyard hand in Australia for Treasury Wines.

Mr Gourley was heading to Blenheim tonight for the New Zealand Wine Awards, before returning to work on Monday.

He suspected a special celebratory bottle of wine could be consumed "somewhere along that journey".

Group to connect young with horticulture 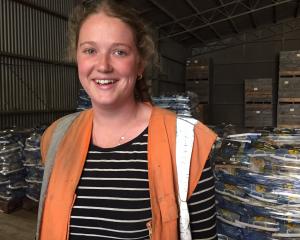 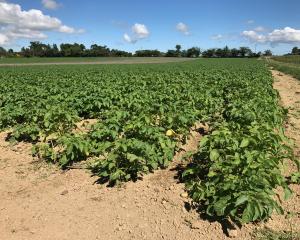