Tokyo's Asahi Shimbun newspaper reports that tomorrow Japan will axe tariffs on kiwfruit, grapes and melons, and cut tariffs on imported beef from the current 38.5 percent to 27.5.

It reports the number of stores selling New Zealand beef are likely to increase and a big company - Itoham Foods - is planning to sell more beef from its New Zealand subsidiary.

Japan has been imposing tariffs of more than 6 percent on kiwifruit - 80 percent of which are imported from New Zealand.

The Comprehensive and Progressive Agreement for Trans-Pacific Partnership (CPTPP) takes effect on 30 December for six of its 11 members - New Zealand, Australia, Canada, Japan, Mexico and Singapore.

Vietnam will join them on 14 January. 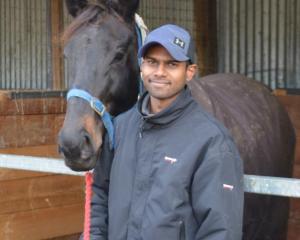 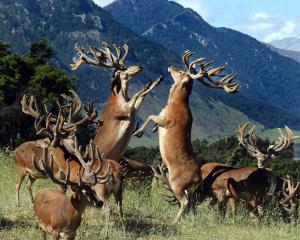 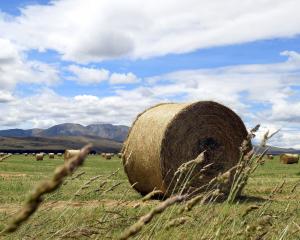