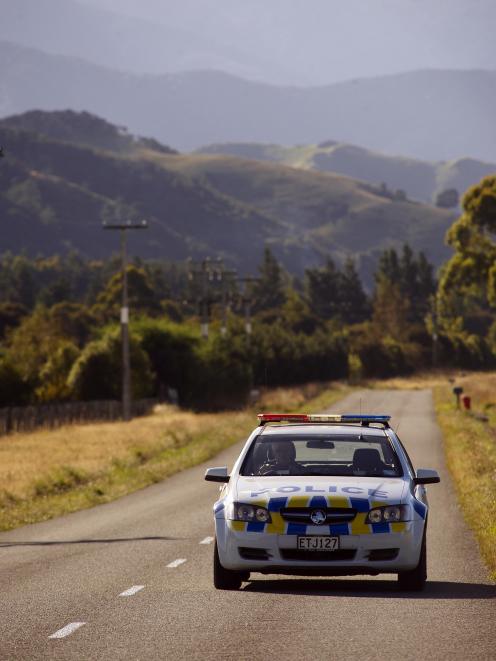 Photo: File
A spate of thefts around South Canterbury has farmers turning to social media.

Hay bales and lambs are among the items people across the district have reported missing in recent weeks.

Central Rural Life contacted some of those affected, but they either declined to comment or did not respond.

Police are also investigating the alleged theft of seven cattle from a property on Banks Peninsula.

By Wednesday last week, two of the missing cattle from the Port Levy property had been found.

A police spokesman said inquiries were continuing in relation to the remaining missing cattle, along with five Friesian bulls, which were missing from a neighbouring property.

''Stock theft does happen from time to time and the investigation reinforces the need for diligence around security in rural areas.

''If anyone has any information about stock going missing, they should report it promptly to local police.''

''I'm encouraging rural folk to let the police know, however minor, because it builds on a bigger picture,'' he said.

''[Police] need to know what's going on in their patch and they need the rural community to support them in that.''

''When a property has been exposed to theft, it's just so frustrating for everybody concerned,'' he said.

He said protecting your property in a rural setting was ''really difficult''.

However, there were some measures farmers could take to limit the risk of theft or suspicious activity, including padlocks on gates.