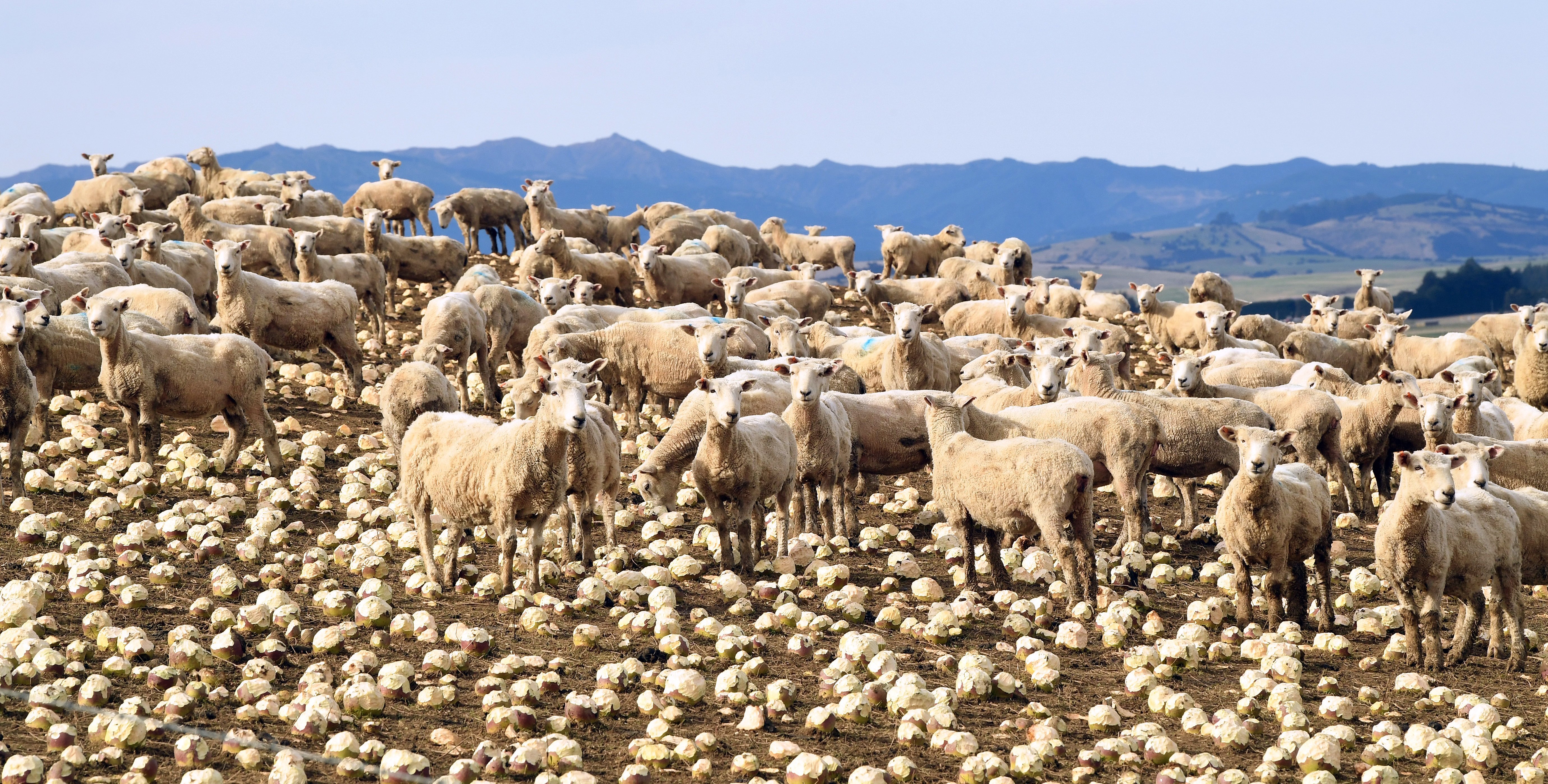 Last year, the company had an underlying profit of $27.4 million for the year ended September 30 which, when adjusted for one-off events (donning and doffing), brought it down to $7.5 million before tax.

Addressing a virtual supplier roadshow yesterday, Mr Surveyor said the issue all year was not about the ability to sell but about shipping product.

Supply chains had been ‘‘greatly disrupted’’ due to the Covid-19 pandemic, and global supply chain issues had become the new normal.

Like many businesses, Alliance had been affected by that major supply chain congestion and disruption around the world and New Zealand ports had not been immune.

The issue came with significant costs and freight increases and Alliance had been trying to mitigate the impact as best as it could.

‘‘We don’t see the situation with global supply chains improving in the near future,’’ he said.

Another impact had been on refrigeration space and, while that was ‘‘almost invisible’’ to farmers, the company had nearly run out of cold store space during peak season.

If that had happened, plants would have stopped and stock would have remained on farms. End of year inventory was higher than had been planned.

Farmers had received strong prices this season and, looking forward, the company expected to see strong demand and pricing across all species.

He was particularly pleased to see an upwards movement in the venison price.

Consumers were increasingly focused on food as part of lifestyle and wellbeing, and they were seeking traceability and confidence in supply chains.

The company was continue to develop products and programmes to meet those needs. Its participation in premium channels continued to grow.

An ongoing labour and skills shortage was an issue for New Zealand’s meat processing sector and the Government needed to allow access to foreign workers, Mr Surveyor said.

At the same time, the company was implementing initiatives to develop its own people and attract new employees.

Alliance Group general manager livestock and shareholder services Danny Hailes said there was ‘‘good news’’ with the pricing outlook for the first two quarters of the new season which included a range of up to $9.70kg in quarter one (October to December) for lamb.

Demand in North America remained very strong for lamb and sheep, and it was still strong in China, where demand was underpinning the mutton price. There was potential for a correction in China but he did not think it would be major.

Food service in Europe, the United Kingdom and North America was slowly reopening but remained under pressure.

Earlier this week, Alliance announced a deal with global retail giant Marks & Spencer (M&S) on a range of value-add branded beef and lamb products in Singapore.

The M&S branded range, all further processed in New Zealand, was now available in 11 stores in Singapore.