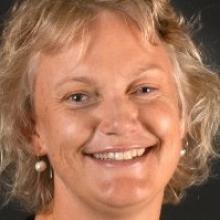 The award recognised the ability to communicate the complexities of the red meat industry.

Ms Rae’s entries included a profile on former Central Otago man Mark Mitchell, who has spent the past 30 years working in the meat industry in the United States, particularly as a pioneer for New Zealand venison, and a feature on the Antipocurean Series which covered a visit to Minaret Station with a group of international chefs and food media.

Ms Rae received the award at the NZ Guild of Agricultural Journalists annual awards dinner in Wellington last night,  which also marked the 60th anniversary of the guild.