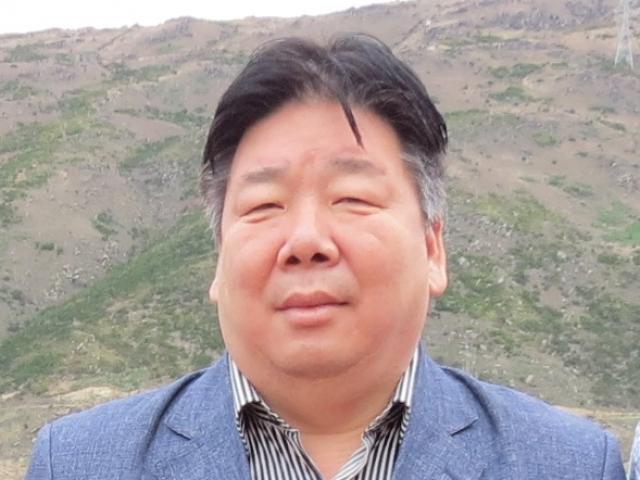 The shipment was organised by Alexandra-based New Zealand Premium Goat Meat Ltd (NZPGM), which is run by John Cockcroft, of Clyde, and Dougal Laidlaw, of Alexandra.

The other two yet-to-be-named restaurants will also use New Zealand Boer goat meat and are planned for Seoul and Gyeonggi province.

NZPGM hosted chef Byung-Woo Lee, of Seoul, and Korean exporter-importer representative Paul Ryu, of Christchurch, at a promotion of goat meat at Olivers Restaurant in Clyde in September.

It was incorrectly reported in Southern Rural Life on September 4 that the new restaurants were part of the Shilla Hotel business.

It turned out that the hotel was not involved in the project.

Mr Lee used to be employed by the Seoul Shilla Hotel, but left to work on the three-restaurant project.

Cabra's Kitchen, in Paju, near Seoul, will open late this month.

Goats are largely a pet in NZ , they are playful and intelligent animals they can be likened to dogs with hooves , though they can even outsmart dogs . It’s not acceptable to slaughter dogs in NZ then it should be the same for goats , both are sentient.