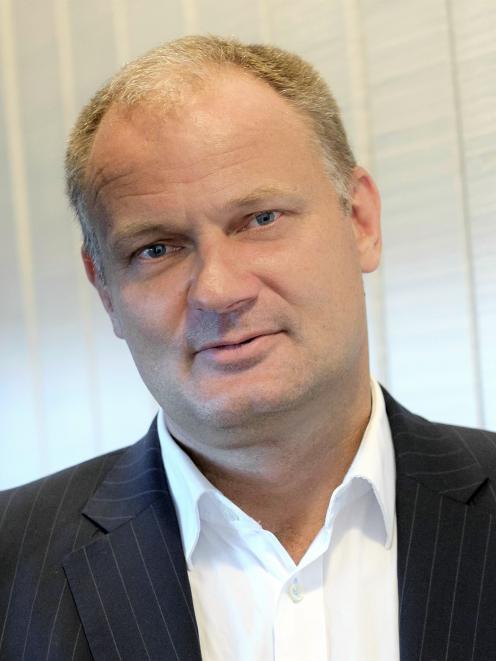 That figure is up from just $5.8 million the year before.

The company is jointly owned by Shanghai Maling Aquarius and the Silver Fern Farms (SFF) Co-operative, which itself posted a net profit of $34.9 million.

SFF chief executiveSimon Limmer said consumers had driven up demand for protein because of the negative effect the African swine fever had had on Chinese pork.

‘‘With customers in China looking to beef and lamb items to fill some of the void left by the culling of pigs,it set a positive benchmark for other markets to followand they responded accordingly.’’

SFF Co-operative was in a strong position with no debt, chairman Richard Young said.

‘‘Whilst this was achieved last year, we now have a strong platform to weather a period where our country and the world is in aperiod of considerable economic uncertainty.’’

Mr Young said the result was SFF’s strongest in the last decade and ‘‘one that is more fairly representative ofthe significant scale of the business and our investment in it’’.