Latest Meat Industry Association data show that the value of shipments to China jumped by 57% to reach $3.7billion. Sheep meat grew 40% to $1.6billion and beef exports more than doubled to $1.7billion.

The Australian meat products market also continued to be an important one, totalling $144million, making it the 10th-largest market for New Zealand.

"The meat processing industry is New Zealand’s largest manufacturing sector and employs approximately 25,000 people, many from regional and rural communities.

"That’s why we need to ensure any policy reforms, whether that be climate change, forestry or freshwater, need to be carefully thought through so as to avoid any negative unintended consequences."

He said the sector was continuing to monitor the impact of the spreading coronavirus which had disrupted the supply chain for red meat in China.

"Despite the issue in China, the underlying global demand for protein remains strong," he said. 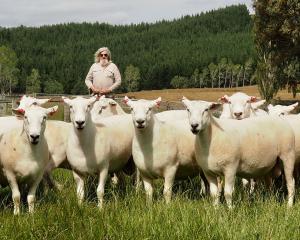 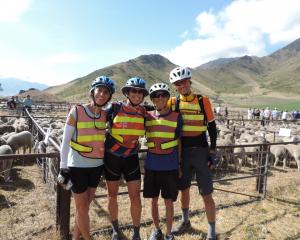 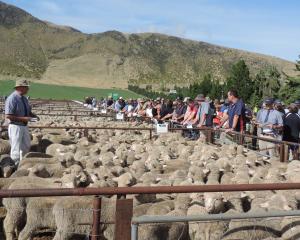