Ex-farmer takes on role helping others 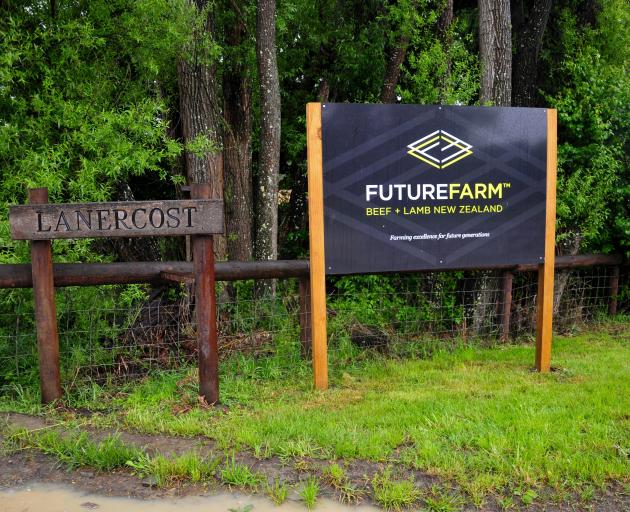 Dan Brier has been appointed Beef + Lamb New Zealand Genetics new general manager. He is also B+LNZ general manager farming excellence, a role which encompasses ersearch, sector capability, the Future Farm programme, product development and extension design. Photo: Supplied
Dan Brier enjoyed his hands-on farming career and he is also enjoying the opportunity now to have an impact outside his own gate. 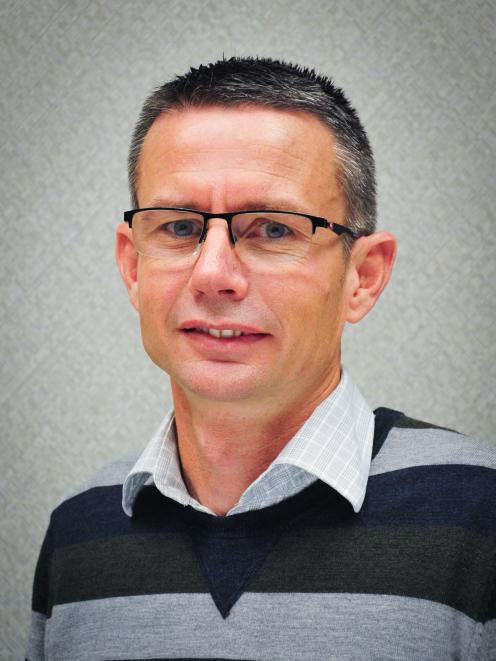 Dunedin-based BLG was established as a wholly-owned subsidiary in 2013 to consolidate farmer investment in New Zealand's sheep and beef genetics research and innovation into a single entity.

It had been funded under a Partnership Programme between B+LNZ and the Ministry of Business, Innovation and Employment.

When the initial funding arrangement came to an end, it was decided B+LNZ would take over sole funding of BLG's activities.

It was incorporated into the wider B+LNZ organisation on October 1 but remained a distinct Dunedin-based business unit within the wider organisation, and continued to provide genetic services to breeders and commercial farmers.

Mr Brier grew up on sheep and beef properties around Waikato, Coromandel and northern King Country, with different farming systems including both dairy and fibre goats, and bull finishing.

He trained as a vet - because he liked farms and farming systems - and started his working career as a large animal vet in Te Awamutu and later Gisborne. After six years, he and his then young family began sheep and beef farming near Te Awamutu.

In 2013, he took a role at Landcorp, overseeing its northern and eastern North Island sheep and beef properties.

The shift to the country's largest corporate farmer was an opportunity to have an impact across a number of farms which he missed working by himself.

The six years spent at Landcorp were enjoyable; they were quite different farming systems to what he was used to and there were some big properties.

It was an an interesting insight into large-scale farms and staff management as part of that, as well as farm systems.

When the role at B+LNZ came up, Mr Brier was on a family trip overseas and did the job interview from a camper van in the south of France.

The appeal of the job was about having an impact across farms and helping farmers make really good farming decisions.

That was the reason why he had become a vet and also why he went to Landcorp; it was an opportunity to do it again on a larger scale and to help provide tools to make good decisions.

Science and research was interesting as he thought about what farmers would need to be successful.

Future Farm was set up to do that; to look into the future and help farmers see some opportunities ahead of them and see them demonstrated in "real life". Farmers were all innovators and would try different things, he said.

It will host an open day on November 8 where the focus will be on the physical and financial performance, and the environment.

Mr Brier believed farming had reached a "crux" with many different issues and things coming together at the same time.

In the next five years there was going to be "so much" that farmers needed to figure out. It was also quite an exciting time, in terms of thinking about where farms and industry were at the moment and where they would be in 10 years' time.

There were issues around carbon, pine trees on farm and water, then there was technology and the likes of virtual fencing cattle collars.

Based in Wellington, Mr Brier said he did miss getting out on the farm but

he was enjoying the job. "There's lots of stuff to learn, of course, like every new job. It's a nice opportunity to see what's going on and help have an impact."