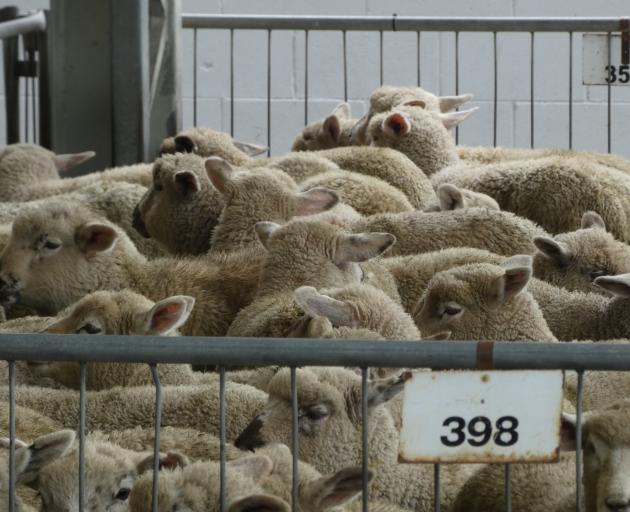 However, a 10-day stint of good sunshine had turned conditions around, he said.

"It’s been a slow start, but we are kicking into gear with a bit of silage and baleage being made and usually that’s a sign of surplus being made."

Mr Anderson said some more rain would be appreciated before summer temperatures increased as it would not take much to dry out topsoils.

He said dairy farmers were also starting to make silage after their first rotation.

Mr Anderson said ewe flocks appeared to be averaging about 150%, with a few more lambs on the ground than last year.

"There’s been very good results in South Canterbury with lamb survivability because we didn’t have many storms during lambing."

He said that’s timely, with most people getting $200 for lambs at the moment, and some ewes reaching $300.

"The meat side is looking really good. It’s early days yet and we shouldn’t count our chickens before they’re hatched , but it is looking very good at this stage for mutton, lamb and beef."

The exceptions to the rule are venison returns, which remain down, and strong wool only improving marginally at a clean price of about $2.70 a kilogram.

Mr Anderson said those sheep and beef farmers in a strong position would like to reduce debt from increased incomes.

He said farmers were good spenders with some of them replacing plant such as tractors and that would "trickle" down to the community.