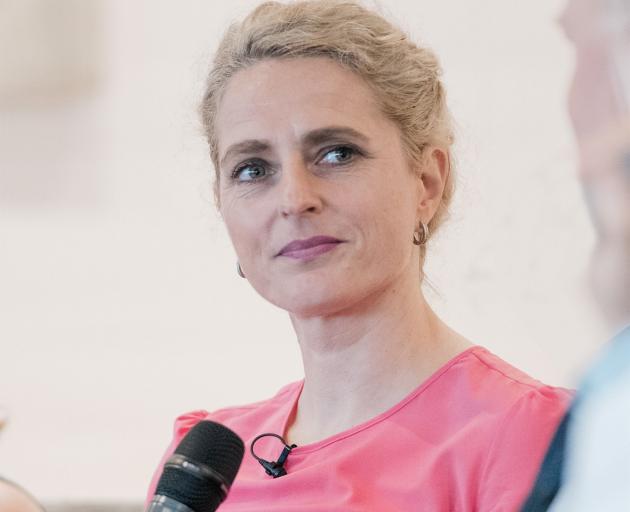 The four-stage multidisciplinary project was exploring the health and wellbeing benefits of eating pasture-raised beef and lamb as part of a balanced diet, compared with grain-finished beef or a plant-based alternative.

The research was a collaboration between researchers at AgResearch, the University of Auckland, Massey University and the Riddet Institute.

In this first of two clinical trials, 30 participants aged between 20 and 34 were fed breakfast on four different days and their blood, digestive symptoms and mood were monitored for four hours immediately following the meal.

Breakfast was a burrito that contained a single serving of a different protein each day: pasture-raised beef, grain-finished beef, lamb and a plant-based alternative, served in random order to each participant across the four days.

Dr Andrea Braakhuis, of the University of Auckland, heads up the team of nutrition scientists responsible for the study.

"We measured the nutrients in the blood of the participants and saw a significant difference in the type and amounts of amino acids that come from the digestion of the protein of red meat compared to the protein of the processed meat alternative," Dr Braakhuis said.

"Amino acids from red meat were of greater biological value and better absorbed by the body."

Dr Braakhuis said those clinical outcomes reflected the results of laboratory experiments carried out on the same foods by Massey University, led by Dr Lovedeep Kaur.

Red meat was better digested in the laboratory simulator conditions than the plant-based alternative.

"Our project is showing that red meat is probably a better source of protein for the body than highly processed plant-based products promoted as meat alternatives."

Very little was known yet about their nutritional quality and health benefits, Dr Knowles said.

"Plant-based alternatives are produced very differently from pasture-raised livestock and they’re marketed as having advantages in environmental footprint and sustainability. Those credentials are still being scrutinised. However, we know for certain that New Zealand farmers are producing a highly nutritious food in one of the most efficient production systems in the world."

A second clinical trial, nearing completion, was looking at the longer-term impacts of eating a diet that included moderate amounts of red meat.

Dr Braakhuis said that over 10 weeks, 80 participants followed either a flexitarian diet containing pasture-raised beef and lamb or a vegetarian diet including various plant-based alternatives.

"This is the first clinical trial of its kind to compare the effects of flexitarian and vegetarian lifestyles on a range of outcomes of peoples health and wellbeing.

"We’re hoping it will fill some gaps in our understanding about the nutritional value of pasture-raised red meat in a balanced diet."

In addition to chemical and blood measurements, researchers were using a dietary app to collect food diaries and were monitoring the impact of the diets on physical responses in the body, such as weight, sleep and exercise.

They were also monitoring psychological and wellbeing factors such as mood and satisfaction to understand the full impact of the diet on individuals health.

Much of the global research on the environmental aspects of producing and eating red meat had been based on intensive grain-finished farming systems and often the nutritional and health studies had used meat that was processed or consumed in excess of recommended dietary guidelines.

In contrast, the Pasture-Raised Advantage research programme was looking at modest amount of fresh red meat included as part of a balanced diet, particularly red meat raised in New Zealand where the animals are free-range, predominantly pasture-based and have zero treatment with antibiotics and hormones.