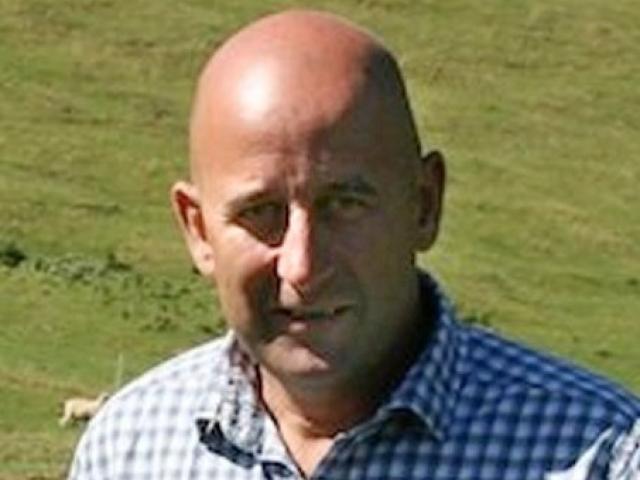 Richard Thorp
Oamaru Meats is flat out processing lambs, having regained its approval to export to China.

The company was shut down in mid-September last year after the Chinese Government suspended its permission to send beef. The situation was caused by beef fat packing that was not up to standard, director Richard Thorp said.

About 140 staff were stood down while Oamaru Meats, owned by China’s BX Foods, worked with New Zealand and Chinese authorities to reinstate the export access.

That was achieved in early December, but the company said it took several weeks to rehire staff and it resumed operating on January 6.

‘‘Probably 80% of the people we had on our books have returned. We’re very pleased about that.

‘‘We’re extremely happy about the progress we’ve made over the last three weeks,’’ he said.

The staff were continuing to build skills and farmer suppliers were supportive, Mr Thorp said.

‘‘We’re quite busy with lamb for the northern hemisphere Easter market.’’

The plant was always keen to find more good workers, he said.

During the shutdown, documents, processes and procedures had been reviewed to ensure the packaging problem would not happen again.