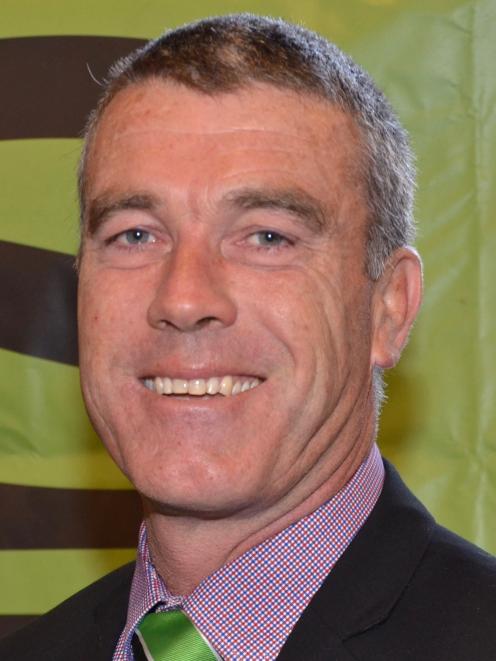 Miles Anderson
The Ministry for Primary Industries has not been ''up to the job'' when it comes to dealing with the Mycoplasma bovis outbreak, Federated Farmers national board member Miles Anderson believes.

Once the outbreak was dealt with, industry needed to have a debriefing with MPI and work out how improvements could be made. ''It's currently not acceptable the way it's going,'' he said.

There were people with neighbouring properties that were infected who had not been informed, while there were other farmers who had cattle of interest to MPI who were unaware of that.

Communication needed to be worked on initially, Mr Anderson said.

There needed to be reflections on how the disease came to New Zealand in the first place and biosecurity at borders.

He was concerned at the number of biosecurity incursions in recent years, including pea weevil, velvetleaf and blackgrass, and that if something like scrapie or foot and mouth arrived ''we mightn't be able to cope''.

Farmers needed to take some responsibility over the National Animal Identification and Tracing (NAIT) system.

It was under review and it was hoped the recommendations made would not only improve NAIT but also the ability of farmers to access stock records, as that would be very important, particularly with cattle, he said.

With the huge number of properties that were of interest, it was fast coming to the point where MPI would have to say it did not think it was going to be able to eradicate the disease and, in a very short time, work on containing and monitoring it, eradicating animals that had tested positive, rather thanwhole herds, he said.

It had been suggested that the original infection in Southland might have been in 2014 or 2015 and there had been many stock movements since then, he said.

The source of the breach needed to be found to prevent recurrences, and if it was found that individuals were to blame, they needed to be called to account, Mr Patterson said.