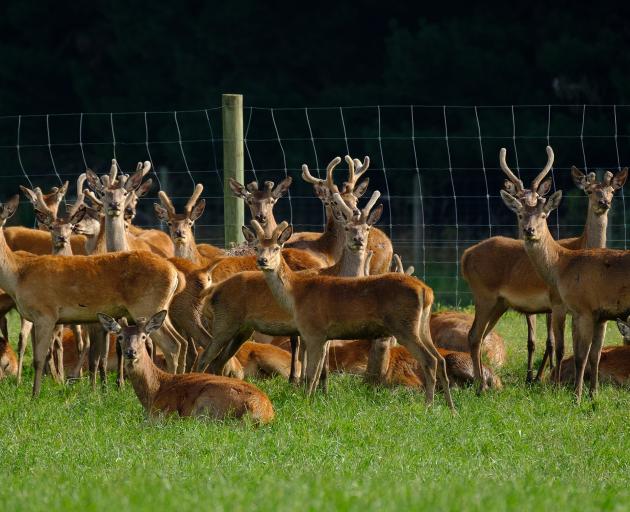 These venison finishers were photographed in early February. This season the traditional price premium is expected to return for deer processed as chilled venison in spring for the European game season trade. Photo: Phil Stewart
Deer farmers can expect a return this year to the normal pattern of seasonal demand, when the venison schedule prices peak in spring.

''This is highly sought after by northern European customers during their game season,'' he said.

''We have already seen an easing in the venison schedule since December, but no-one is expecting it to fall out of bed.

''It is simply a return to a typical seasonal pricing pattern, albeit at a much higher level and with a less of an autumn dip than has been the case in the past.'' 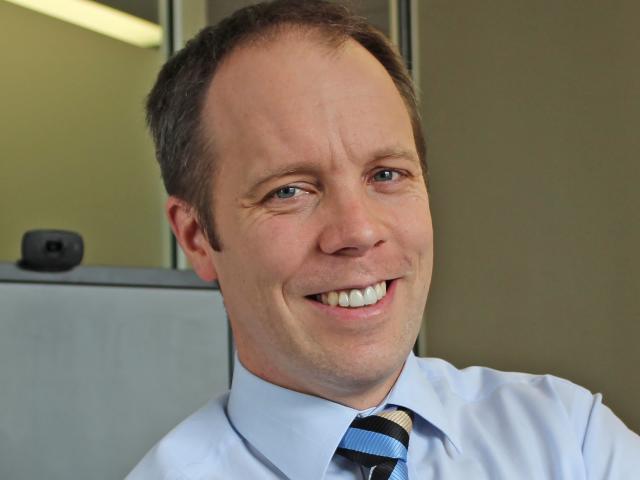 Dan Coup
In early February the average schedule price for prime venison stags was $9.51kg, down about $2kg from its peak in early October 2018, but well above the long-run average for this time of the year.

In 2016 the spring price premium was much reduced.

In 2017 there was a short price dip after Christmas, followed by a steady climb in schedule prices from February to October 2018.

''There was strong procurement competition between venison companies for a much reduced deer kill and an unprecedented appetite for lesser grades of venison from the United States premium petfood market.

''With their spring price premium gone, farmers decided it was in their interests to hold more of their deer on-farm and kill them in the autumn, at heavier weights.

''This increased the proportion of venison that was frozen after processing.

''It also reduced the supply of chilled venison to the northern Europe game season market by 40% over two years.''

Mr Coup said that with New Zealand venison at record prices and prices for premium beef cuts falling in Europe during 2018, some European customers switched from venison to beef.

This, combined with a long, hot European autumn that reduced the game season from 12 to six weeks, led to reduced sales of frozen New Zealand venison.

''In contrast, game season sales of chilled venison were very strong and if more had been available, it would have sold at excellent prices.''

Since the end of the season, Mr Coup said there had been 'very constructive discussions' between the individual venison companies and their marketing partners in Europe, some of whom are carrying over stocks of frozen venison from the 2018 game season.

''Each company makes its own decisions, but everyone clearly sees the importance of farmers getting a spring price premium if Europe is to get the chilled New Zealand venison it wants for its game season.''

Assisting the transition to a more typical seasonal pricing pattern is an easing of demand from the North American premium petfood market.

''The move to a more traditional schedule price curve was predicted by DINZ and venison companies last year, so it shouldn't come as a surprise to farmers.

''The peaks and troughs during the year will probably be less pronounced than in the past.

''This is because of the success of the venison companies in developing year-round markets for chilled venison, especially in North America and under the P2P programme, in Europe during the summer.''