Stay ahead of the game, deer farmers urged 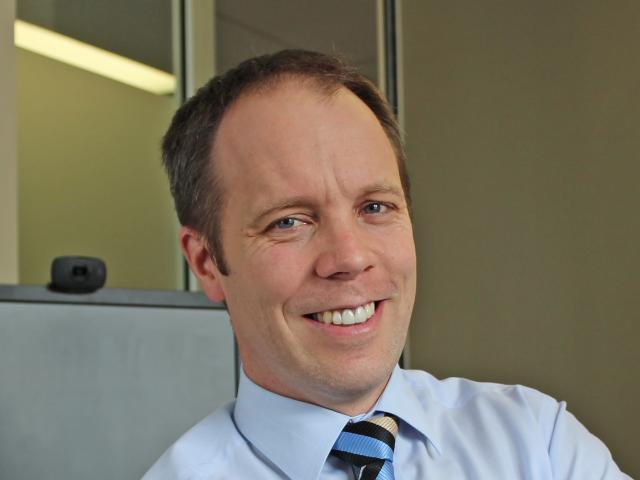 Dan Coup.
Deer farmers are being urged to ''stay ahead of the game''.

Those words of advice were the key theme at this year's Deer Industry New Zealand (Dinz) annual conference, recently hosted in Timaru.

Dinz CEO Dan Coup said the three-day event, which included a field trip to Mesopotamia Station, was a success, helped by the positive attitude by those in attendance.

''It was a positive conference. The deer farmers and other industry people turned up in pretty good spirits because they are getting paid pretty well for their deer products at the moment. Everyone was in a pretty positive frame of mind.''

Although the outlook was looking bright, farmers were urged to ''stay ahead of the game'', Mr Coup said.

''Things are going OK, but we've got to keep trying hard ... to keep ahead of the changes.''

Many of those changes related to the environment.

''There's a range of [aspects] farmers have been dealing with [including] fresh water quality.

''Deer farmers are usually pretty on to it, but we need to step up our A-game.

the environment, and then on

top of that there's climate change.''

Biodiversity was also a topic of conversation, Mr Coup said.

''So, environment will be keeping us pretty busy.''

The conference was attended by about 200 people for the main event, which was well supported by South Canterbury and North Otago deer association members.

Among the speakers was Minister of Agriculture Damien O'Connor, who joined the conference via video link.

Ryan O'Sullivan, who received a Nuffield scholarship in 2017, shared his knowledge of global food production and the expectations of farming environment stewardship.

A range of other speakers also attended.