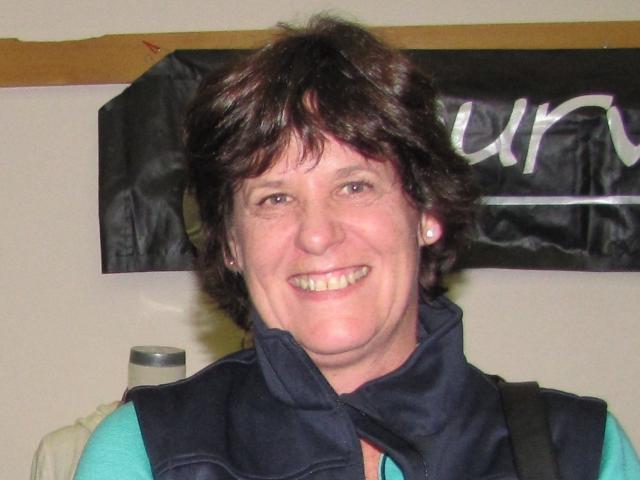 Six South Island A&P shows and a number of other RAS events have been cancelled in the wake of the global Covid-19 pandemic.

‘‘The A&P showing movement and their volunteers are a resilient group. We will come back from this but in the meantime keep safe and healthy,’’ Mrs Cameron said.

‘‘It has mainly affected the Central District, which has most of the later shows. Some of them are planning to carry on with a gift lamb competition or a school competition which can be salvaged, but the community coming together is no longer possible.’’

The Oxford A&P Association was planning to proceed with a schools art competition, which would now be judged at Oxford Area School, while an on-farm dairy heifer competition had already been judged prior to the cancellation announcement.

The Methven, Hawarden, Flaxbourne, Malvern, Oxford and Mackenzie A&P Shows have all been cancelled, while the RAS has opted to cancel the annual Golden Fleece competition, which was due to be held in Rangiora on May 9.

The future of other RAS and local A&P events was in doubt, although some events might be able to be postponed until later in the year.

‘‘It’s really just about considering ‘do we need to do this or can we put it off?’,’’ Mrs Cameron said.

‘‘With the A&P shows, they’ve had to make some hard decisions. It’s a very difficult situation and we’ve got to be realistic.

‘‘A lot of hard work has gone down the drain, but our people are a pretty resilient lot.’’

Entries were still being accepted for the RAS Rural Ambassador Competition (entries close March 31) and the Tri Nation Equestrian Youth Team (entries close April 3) with organisers still hopeful these could go ahead as planned.

New Zealand Young Farmers (NZYF) has also postponed the Aorangi and Tasman FMG Young Farmer of the Year regional finals, with a new date yet to be confirmed.

The AgriKids and Junior Young Farmer of the Year regional competitions have been moved to a closed contest online.

Teams which had entered would now take part in an online quiz, which was still being assessed and further information would be released soon, an NZYF spokesman said.

‘‘The safety of our competitors, staff and spectators is paramount and it is imperative that we don’t put anyone at risk and do what we can to help prevent the spread of Covid-19.’’ 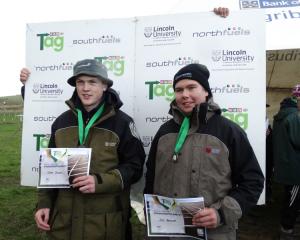