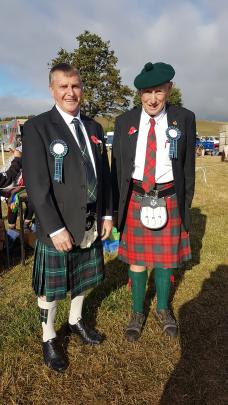 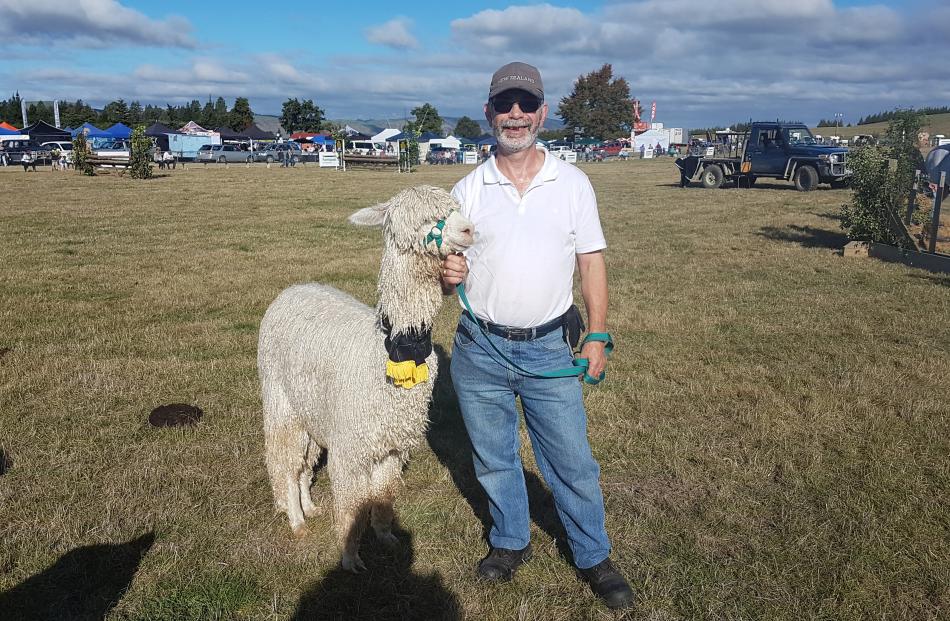 Neil Godfrey with his alpaca which won the FMG Supreme Livestock Exhibit over the show and Supreme Alpaca Champion prize. 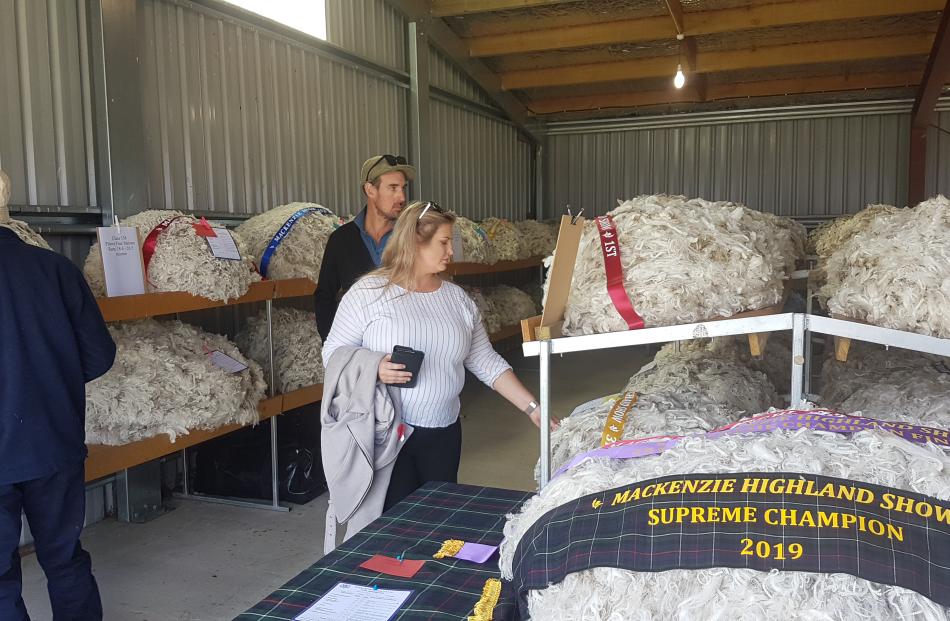 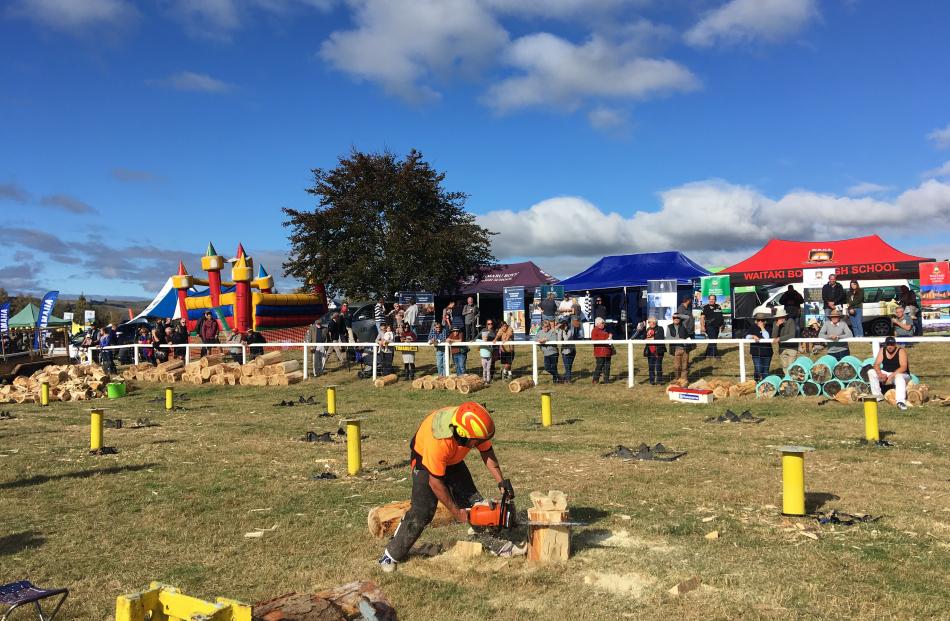 Rain clouds threatened but never came to anything as a big crowd estimated at between 12,000 and 15,000 people converged on Fairlie for the 121st Mackenzie Highland A&P show on Easter Monday.

The show is the biggest A&P show in the country and lived up to expectations with entries just short of 4000.

‘‘This is the highest we have had for quite a few years which shows that the community is really getting on board with exhibiting,’’ show secretary Jodi Payne said.

‘‘It’s a wonderful day which draws the wider community together.’’

The show featured Highland dancers, piping and drumming, wood chopping, shearing, horse and pony competitions, and all the traditional events of an A&P show with sheep, wool, grain and seed, dog trials, alpacas, home produce and much more.

‘‘The second year of our main ring entertainment programme has proved to be very popular with the Highland Games, free riding, a bark-up and cowboy challenge which were the main drawcards.’’