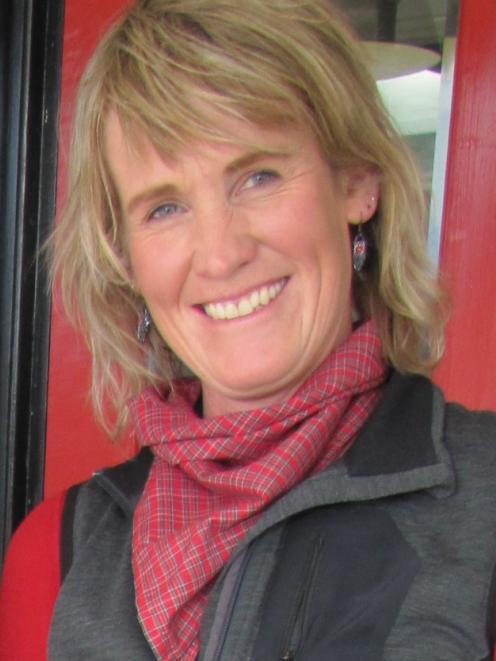 Dinah Wales
A&P shows are the latest events to feel the pain of life under Covid-19.

The Mt Benger A&P Show in Roxburgh is the most recent in a string of A&P show cancellations caused by uncertainty surrounding the virus.

The society’s committee decided on Tuesday to cancel the annual show, which had been scheduled for February.

"We decided it was not in the interests of our community to be running an event like it," Mrs Wales said.

The only other time the show had been cancelled was during World War 2, she said.

Instead, the committee would focus on maintenance and development of the racecourse venue the event was held at in preparation for the show’s return in 2023.

In Queenstown, the Lake Hayes A&P Show is no longer proceeding in January.

On its website the Lake Country A&P Society committee stated: "Given the challenges associated with operating events over the summer due to Covid-19, coupled with the uncertain timing of the move to the new traffic-light system, it was decided that proceeding with the event is sadly not possible."

Further south in Invercargill, the Southland A&P Show held at Donovan Park has also been cancelled.

Southland A&P Association president Paula Bell said the executive committee and volunteers were "devastated" by having to cancel but it was in people’s best interests.

"It brings the country to town — it’s an incredible event," Mrs Bell said.

There had not been enough directives on how events such as A&P shows could proceed in the current Covid climate, which influenced the decision the cancel, she said.

"We have got to look after our community."

However, it is not all bad news.

Wanaka A&P Show organisers have confirmed their show will return on March 11-12 for those who are double vaccinated and hold a vaccine pass.

The Wanaka show is the second-largest in the South Island and in previous years has drawn crowds of 40,000 over the two days.

In Omakau, the Central Otago A&P Association is forging ahead with plans for its 125th anniversary show, to be held in February.

Event manager Jennifer Huddleston said the decision to continue was not made lightly but the event’s significant anniversary, as well as it being a royal show, were taken into account.

"Because it’s the 125th show, we have to keep trudging on, hoping we won’t get a red light — it’s a difficult one," she said.

"It’s about honouring what’s gone before us and celebrating the past 125 years."

Vaccine passes would be necessary to attend, and the area’s high vaccination rates had also been a consideration, Mrs Huddleston said.

The committee had sought feedback from members of the community, many of whom wanted the event to proceed, she said.

"We’re doing it for the community and it’s something to look forward to with everything being cancelled."