Children get a taste of showing at club day 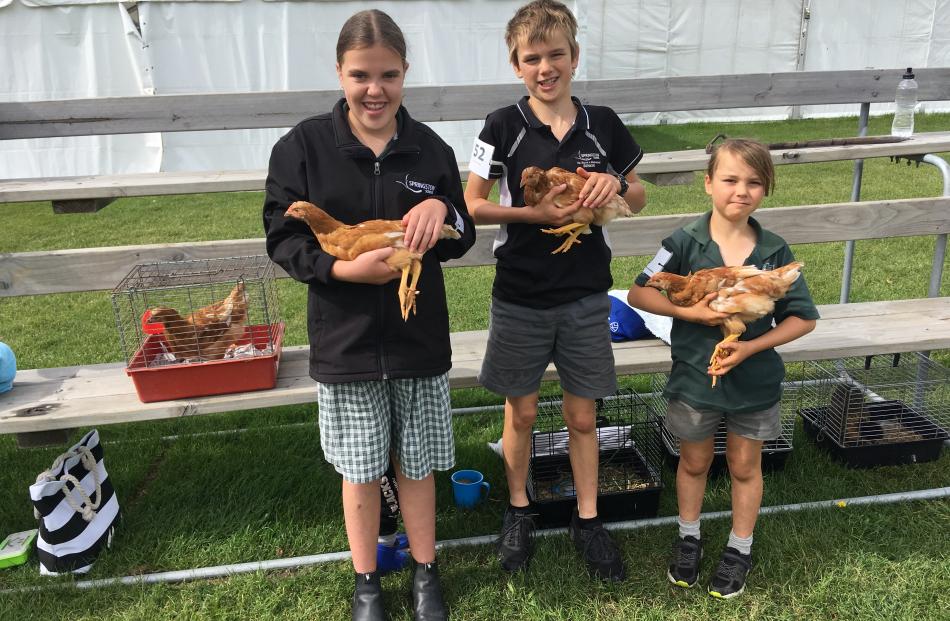 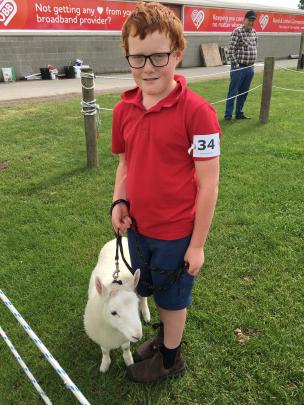 James Jones (9), of Cust School, and his lamb, Lamby, wait to be judged. 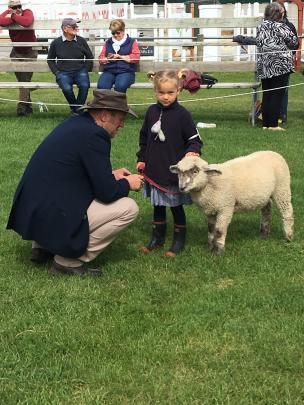 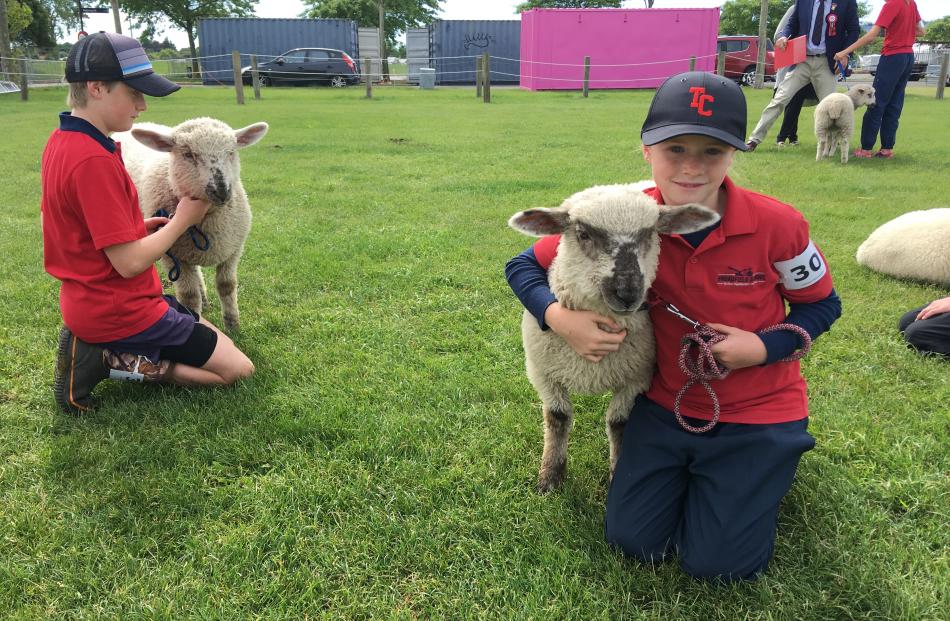 Brother and sister Carter (12, left) and Maddison (9), of Broadfield School, wait in the ring with their lambs Maya and Gabriela. 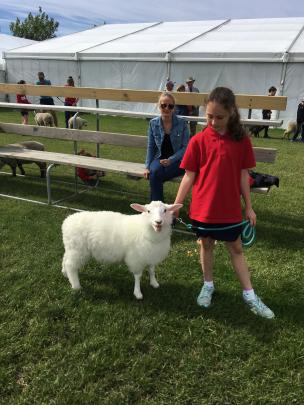 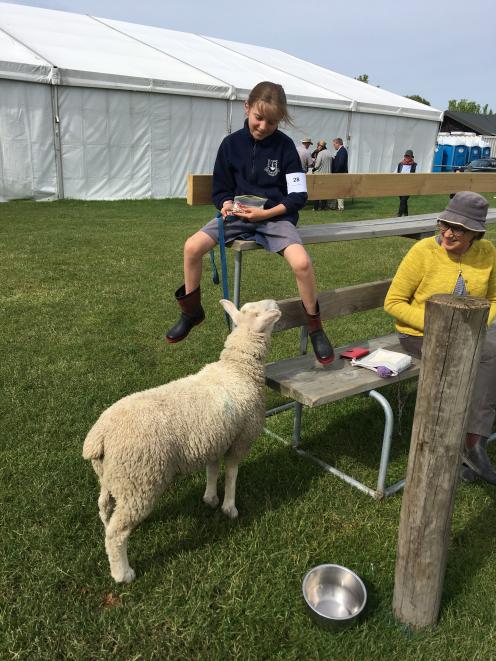 Daizy the lamb is interested in what Southbridge School pupil Kate Maginness (10) has in her bag, while mum Taryn looks on. Photo: David HIll
The event is held the week after the New Zealand Agricultural Show at the same venue, and provides an opportunity for children to get a taste of showing.

To qualify for the competition, entrants had to have attended a school pet day within their region.

President Chris Herbert, of Omihi in North Canterbury, was impressed with the number of entries, with 22 entries in the senior lambs class, which he judged with his wife, Katrina.

There were also 13 junior lambs, two goats, one pig and five poultry.

For the second year running, there were no calf entries due to the Mycoplasma bovis outbreak.

Entries were judged across three sections: care and attention, leading and handling and project books. 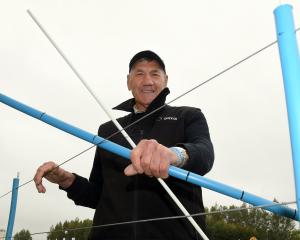 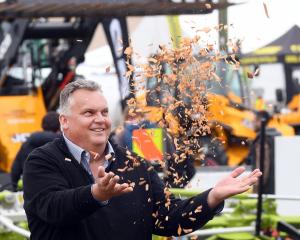 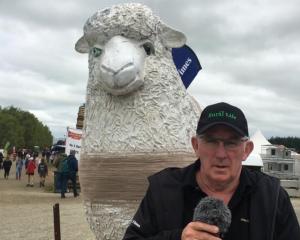 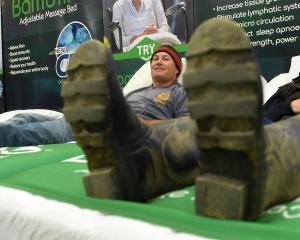 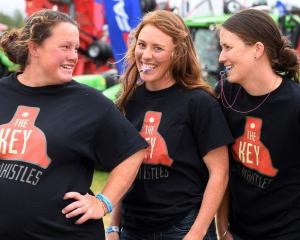 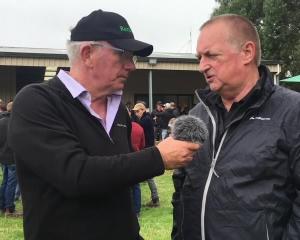 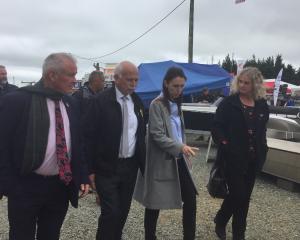 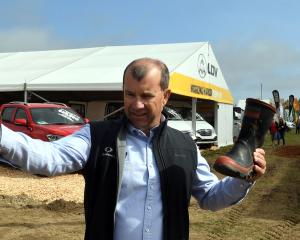 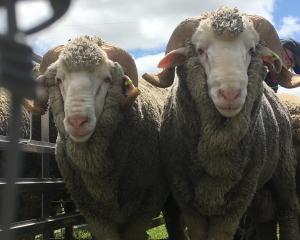