0 Comments
It was a fierce battle on the board between the wool industry’s elite shearers and woolhandlers in Alexandra at the weekend.

The 60th New Zealand Merino Shears were held at a near-empty Molyneux Stadium in compliance with Covid-19 Level 2 guidelines.

More than 70 woolhandlers and 65 shearers took part, and in the end it was two former world champions walking away with the major titles. 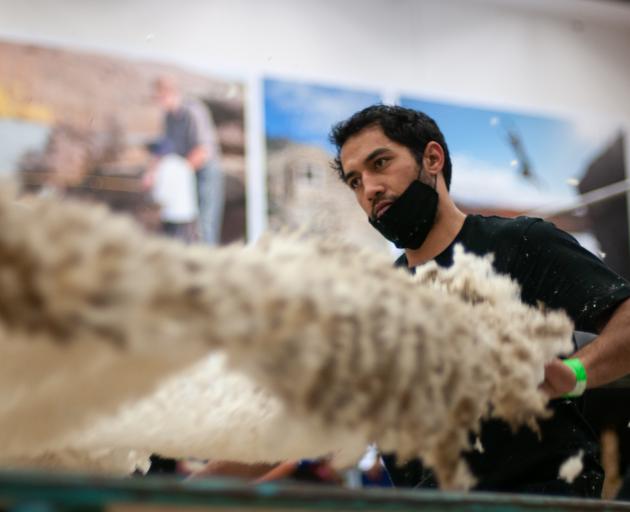 Stratford’s winning margin over Paewai was the largest in 30 years, aside from three years when Australian Damian Boyle won. 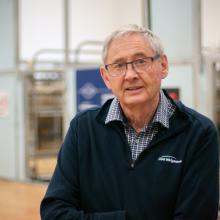 Graeme Bell
Stratford was third to finish on Saturday and was not confident of the win.

However, with penalty points stacking up against his competitors, Stratford’s time and quality of shear assured him the title.

It was "special" to win on the competition’s 60th anniversary, he said.

Henare has claimed more than 120 final wins in the past 16 years of competing including multiple World, Golden Shears and New Zealand championships. 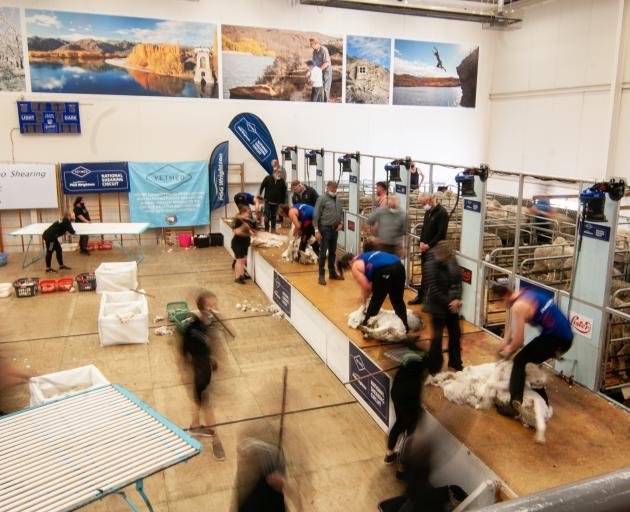 Shearers compete in the senior machine shearing semifinal at the 60th New Zealand Merino Shears in Alexandra on Saturday.
Henare had not worked with fine wool for two years and said he was happy just to make the final.

"Pagan was tough to beat," he said.

For NZ Merino Shearing Society life member Graeme Bell, the 60th anniversary of the competition marks a lifetime’s love affair with the industry.

As a young child, Mr Bell would skip school to help at the event, the shearers rolling up in their Mark II Zephyrs and Holden utes capturing his imagination and forging a love of the event. 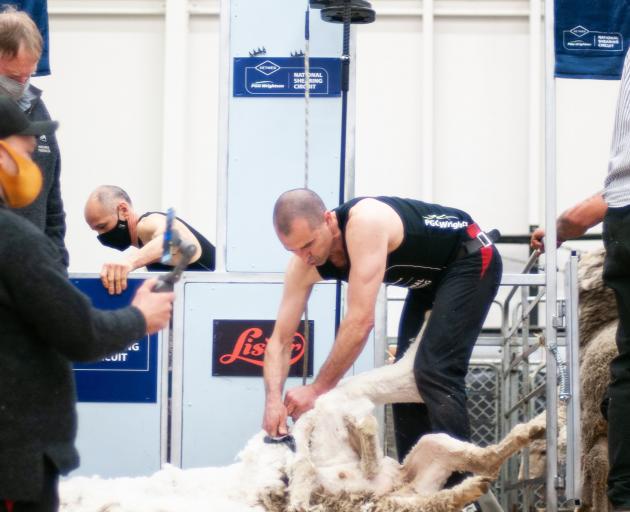 Invercargill shearer Nathan Stratford on his way to securing the open shearing title.
"It’s hard to believe it’s 60 years but it is ... and it is an honour to be involved with this organisation," he said.

The calibre of competition had been high this year, however the lack of spectators had been a dampener on the event, he said.