The farming couple opened their home to family, friends and fellow rural neighbours to host a garden party in their beautifully landscaped gardens for the 158th running of the Melbourne Cup.

It was attended by more than 50 people including Greenstreet farming family members from the Butterick, Tavendale, Hanna and Webb families.

Greenstreet farmers including (back, from left) Lyn Butterick, Darryl Butterick, Norm Stewart, Lyndon Webb, and ( front, from left) Dorothea Webb, Peter Hanna, Lee-Anne Stewart, Lynley Tavendale and John Tavendale, swapped gumboots for style at a rural garden party event to celebrate the Melbourne Cup.
The Stewarts, who are self-confessed ''enthusiastic race goers'' milk 800 Jersey cows from their 24ha property, in the fork of the Ashburton River. Their farm is called Pekanga O Te Awa, which translates to Fork of the River.

They are first generation Greenstreet farm owners and have been on the property for the past 18 years. In that time they have become firm friends with many of the farm owners along the road, which includes a mix of dairy farms, a beekeeper, crop, sheep and beef farms.

Many of the farms have been owned by generations of family members. 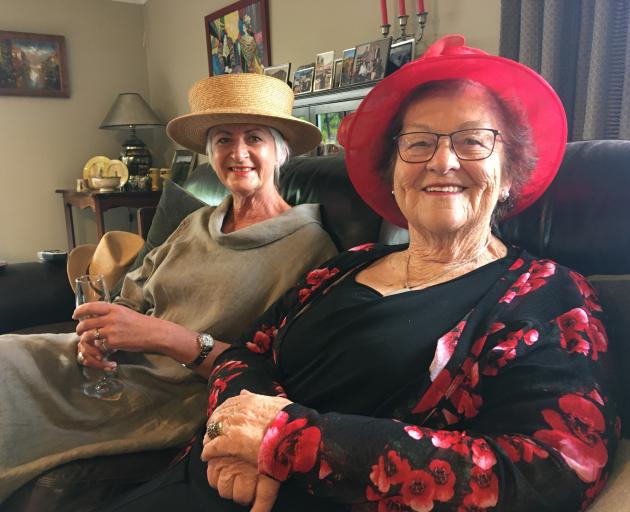 Best dressed competition winner Jeanette Van der Nagel (right) sits with Sandra Walker during the Greenstreet Melbourne Cup garden party.
Hosting the garden party was an easy way to get people together and was a reminder of days of old, when they regularly held such events along the rural road; the last one in 2012, Mr Stewart said.

The death of friend, and fellow Greenstreet neighbour, Gilbert Butterick in September saw members of the Greenstreet group especially keen to rekindle the event for another get-together, he said.

The Melbourne Cup was the perfect opportunity to put aside the farm attire, bring out the dresses and suits - complete with fascinators and fedoras - and enjoy food and drink in good company, the couple said. 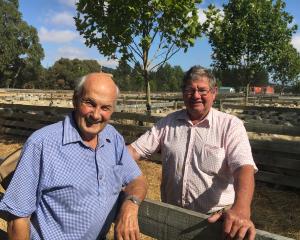 Nostalgia to fore for pair at Hawarden Ewe Fair 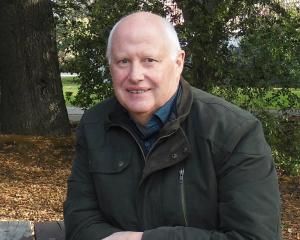 Mental health to benefit by $7300 from match 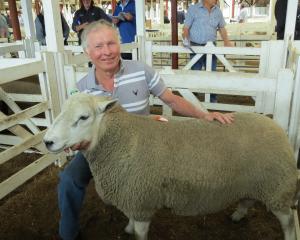