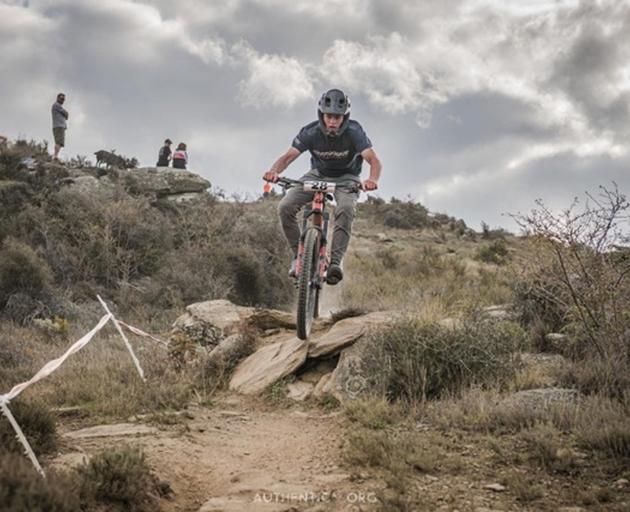 The Sanders family have developed the park alongside their high country farming operation in Little Valley, behind Alexandra’s famed clock on the hill.

"It’s like you’ve got all of these things in the air all coming together now, which is such a good feeling. It’s been a ride," Mrs Sanders said.

The family had been overwhelmed by the community spirit involved in preparing the park for opening — aside from the Crankworx event, it will open on December 1 — and also humbled that people "put their hand up and got a job done and didn’t make any fuss".

"That has been the best thing," she said.

Matangi is a renowned producer of fine wool and a welcome for the Crankworx riders was held in the station’s woolshed, where wool was on display.

Making the connection between the family’s core business and their new diversification was something that was very important to them, Mrs Sanders said. Mountain bikers using the park would be riding among the sheep and seeing the life the stock led and, by wearing merino clothing, they would have the benefit of a sustainable and breathable fibre.

Word was spreading about the park, which was "no normal bike track". "It’s rocky, it’s gnarly, it’s not for the faint-hearted." 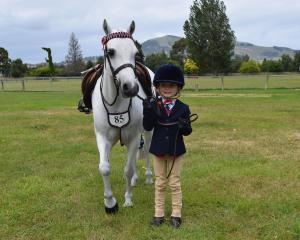 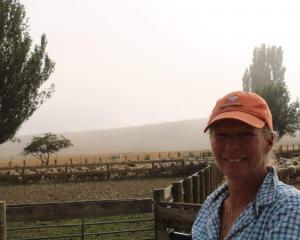 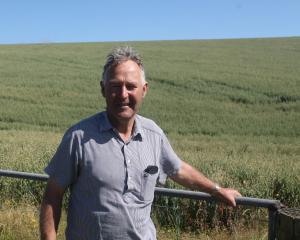 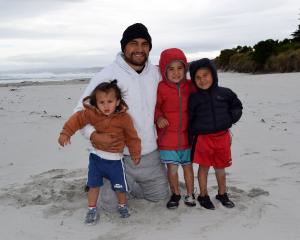 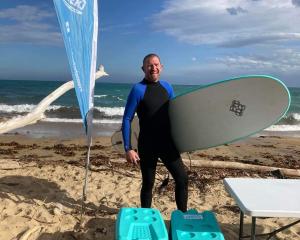 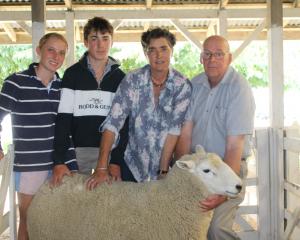 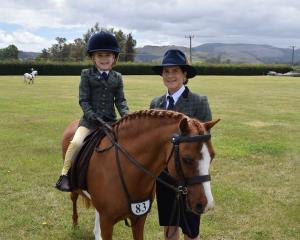