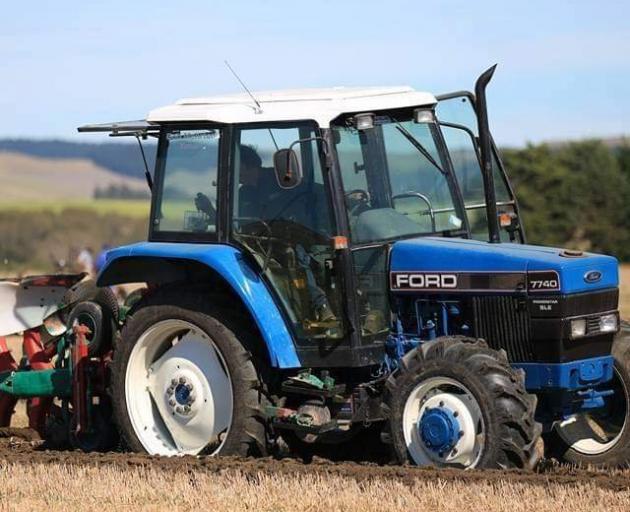 Mr Mehrtens, who has been ploughing for more than 50 years, said competition was good and there was "no room for errors".

Ploughing did not run in his family, although he had got his nephew interested in the sport. He started competitive ploughing when he was 12 on his parents’ Seadown sheep and crop farm.

While most ploughing competitors were farmers, he was not — he owns a rural transport business — but he enjoyed tractors.

"I strive to try and win", Mr Mehrtens said.

He has competed in the New Zealand championships 44 times and has attended 13 world championships, which were often held in Europe as majority of people ploughed there.

The rural ploughing community was another reason why he still wanted to compete in the future.

"I love the people".

He would never forget the time he got second in the world championships in Kenya in 2017. An Irish competitor — "the bugger", he joked — won the event, and they still stayed friends.