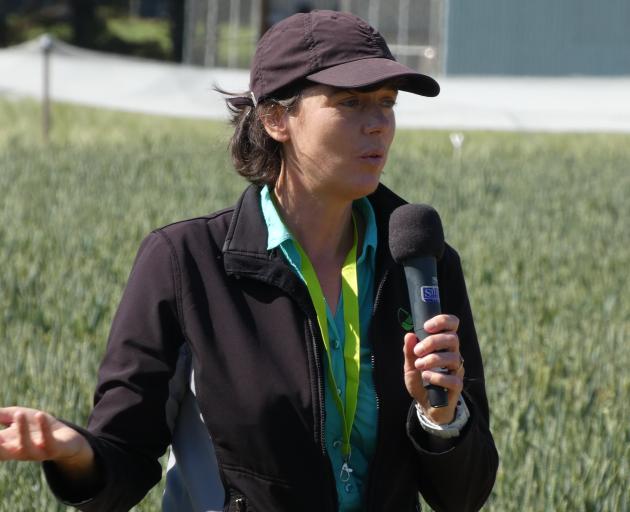 The likes of parasitic wasps can lay larvae in the pest species and feed on their prey. As they mature, they eat aphids and caterpillars from the inside out.

Certain flies pollinate crops when honeybees aren’t active on cloudy days or when they fly to more appealing crops.

A five-year research programme aims to find out which insect species thrive on native combinations and the benefit they provide to different farms at research sites such as Foundation for Arable Research’s (FAR) Chertsey site.

At FAR’s recent field day, Dr Brad Howlett said a lot of native plants were going in on farm boundaries throughout Canterbury for more biodiversity, carbon sequestration, protecting waterways or because they looked good in the environment.

"But there’s more to native plantings than just that. The more we discover the more benefits we find they can potentially provide. We know from studies that having wood vegetation is really valuable for beneficial insects."

Dr Howlett said farmers relied heavily on honeybees for pollinating crops and global studies showed crops were not at maximum yields if they were the only pollinators.

He said insects such as bumblebees were better than honeybees, carrying more pollinators and moving faster between flowers. 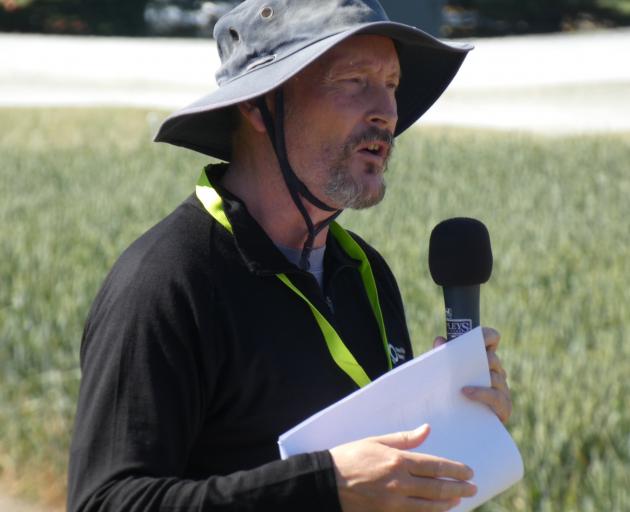 "Certain flies just aren’t as smart as honeybees so they don’t have the same ability to distinguish between the lines and you get more crossover between a sterile and fertile lines. Drone flies in carrot seed crops can be multiple times more efficient and are a valuable pollinator."

Short flowering crops did not support adult insects through their life stages and native plants on field margins extended the flowering. They also provided undisturbed habitats for native bees which nested in the soil.

Research scientist Dr Mel Davidson said farmers often only noticed insects when they caused crop problems, but these species were often in the minority.

"A lot of insects are actually providing natural pest suppression. You have your predators and parasitic insects and insect pollinators and then there’s the decomposers which contribute your nutrient recycling on your farm."

She said the natural enemies used the nectar and pollen in native plants, which were less likely to support arable and vegetable pests.

Female hoverflies, for example, needed to feed on pollen to mature their eggs and the predatory larvae went on to feed on soft-bodied insects such as aphids, she said.

"We rely on these natural enemies and we assume they are just going to be there for us when we need them, but there are opportunities to increase their abundance and diversity potentially through these native plants."