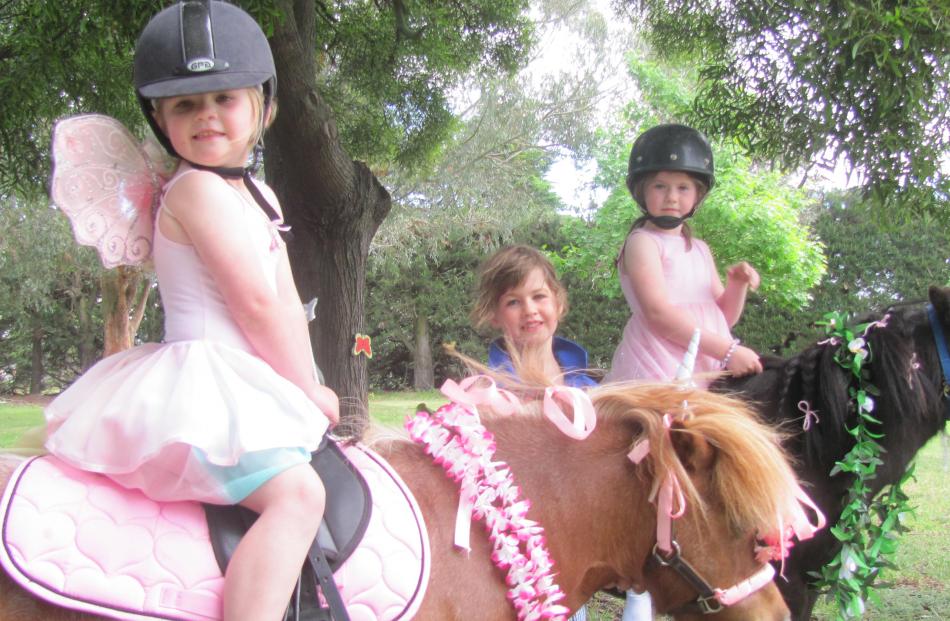 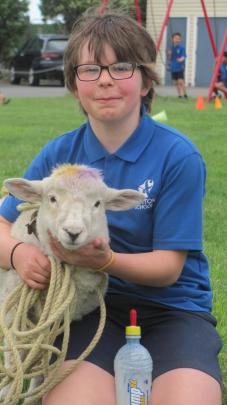 Kate Cochrane (10) with Molly, the winner of the lamb drinking competition. 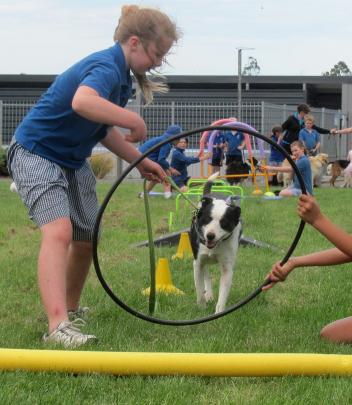 Abby Cochrane (10) puts Winnie through her paces in the dog obstacle course. 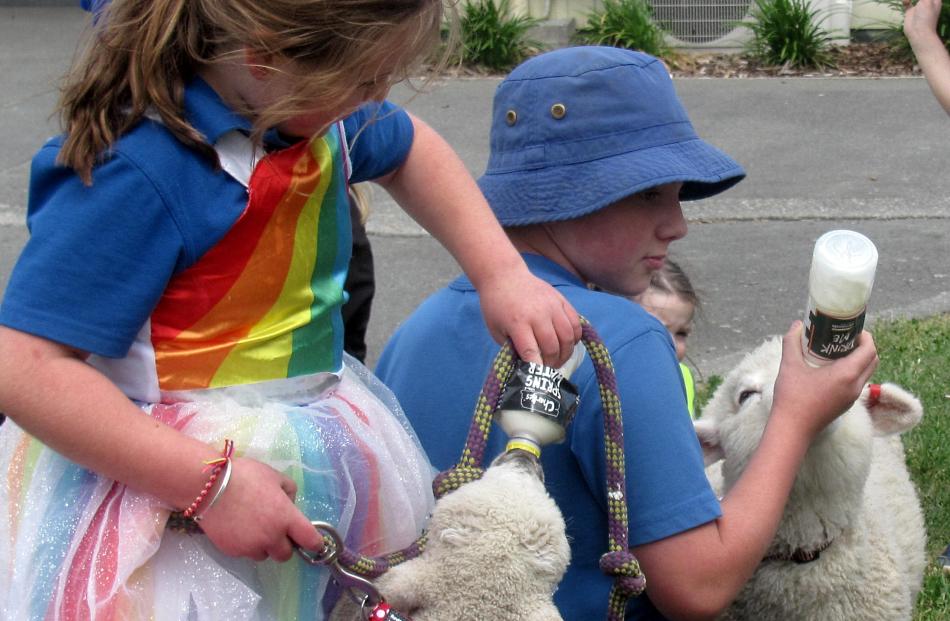 Competition is fierce during the lamb drinking competition. 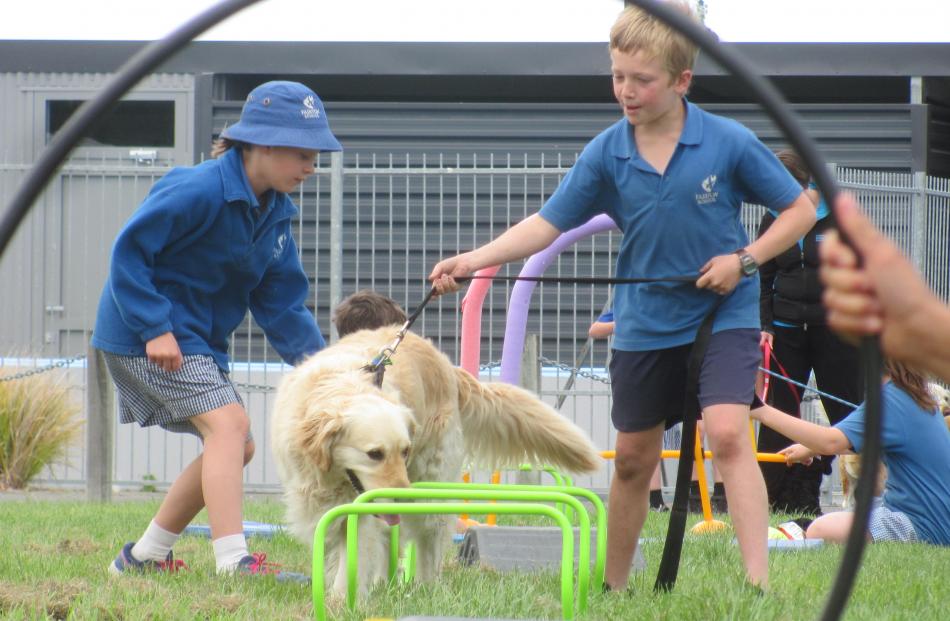 Pupils and their pets show their stuff during the dog obstacle course event.

Dogs of every shape and size, miniature ponies, cats, lambs and guinea pigs put aside their differences and got together for Fairton School's annual pet day last week.

Fairton School principal Mike Hill said, ''We are a little country school and pet days are a national tradition, and a lot of fun.''

The majority of the pupils had pets at home, so it was good to recognise the way they cared for their animals, he said.

It was also a great chance for parents, and visiting preschoolers from Stepping Stones @ Braebrook, to come to the school and be involved.

The preschoolers brought with them their animal soft toys, deemed part of the ''cute and cuddly'' category.

Mr Hill said the school pupils were asked to provide some information about their pets, which also helped in judging, on how they were looked after and how they were prepared for pet day.

Prizes were awarded in each animal category.

During the day, pupils got to show off the skills of their pets in different events such as a lamb drinking competition, a fancy dress section and a dog obstacle course.

There was also animal baking including horse-shaped lollie cake, piggy-shaped biscuits, and a variety of animal-shaped fruit and vegetable animals.

All the animals were then involved in a grand parade, which included the cute and cuddly animals of the preschoolers, and any pupils who also brought along soft toys.