Skills to the test 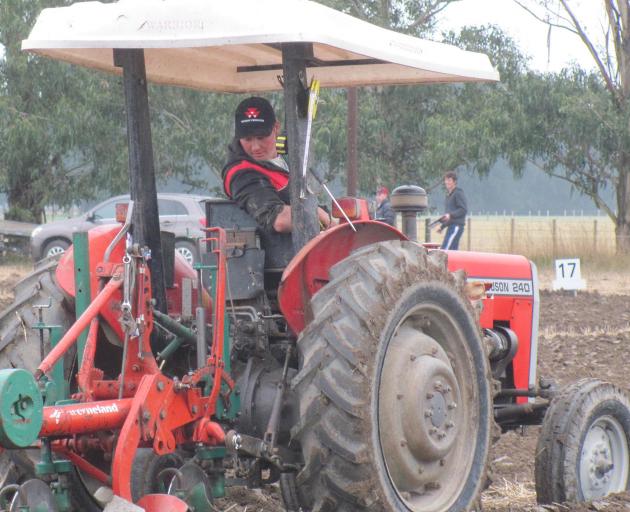 Photo: Toni Williams
Mid Canterbury ploughman Matt Ridge in action during the contemporary event at the national championships in Chertsey.

Ridge, of Methven, won the title with an overall points score of 380.

Ridge, a farmer-contractor, won the stubble plough but placed second in the grass plough.

Cunliffe, an agriculture student, got an overall score of 363 points.

She won the grass plough and got second place to Ridge in the stubble plough.

Third place when to student Paul Kowalewski, of Waimahaka, who scored 313 points.