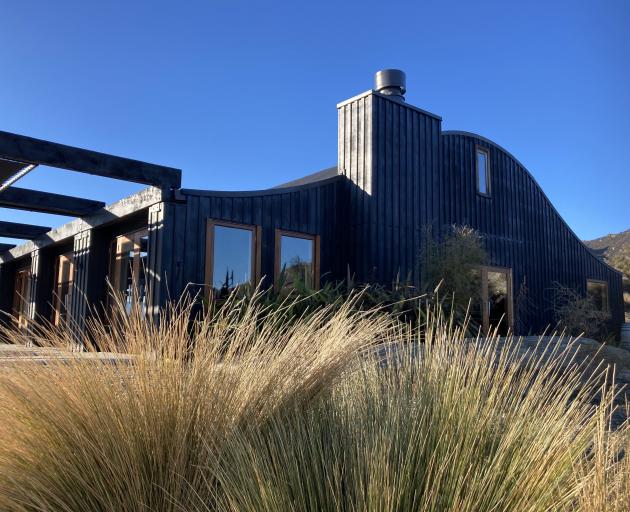 Tarras, heart of Central Otago’s merino country, has long been home to the fine wool performer whose fleece has been falling to the board for generations.

But this week, human performers will be treading the boards.

And in another twist to Tarras’ continuing merino story, the star will still be the wool when creative fashion design event WoolOn comes to town.

After a two-year hiatus and a somewhat rocky journey that would rival a trip over the nearby barren Bendigo hills, the Alexandra-based event is back, and set to be staged at The Canyon, at Tarras Vineyards, once part of Bendigo Station.

The work of 40 entrants, whose creations showcase wool fibre, will shown on the catwalk at the designers’ reveal and awards show this Friday and Saturday night.

Reviving the event, which had struggled to find a suitable venue because of its growth and complexity, was made possible because of The Canyon’s owner, Hayden Johnston, who had offered his place free of charge. He was looking forward to rolling out the red carpet.

"It will be the first time for us and it’s a pleasure to be hosting the event."

WoolOn, which began in its current creative fashion genre in 2004, was a key event of the Alexandra Blossom Festival, held in September each year.

It split from the festival and became its own entity in 2016, when a separate committee and governance body was formed to run and promote what had become a major Alexandra event, attracting national and international entries. 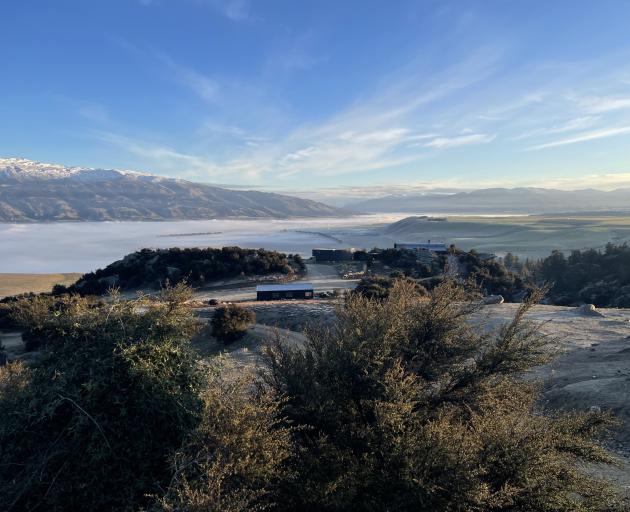 The view from behind The Canyon winery where this year’s WoolOn will be staged, in the heart of merino country near Tarras.PHOTO: HAYDEN JOHNSTON
Things started to become unstuck in 2019 when the show had to be cancelled because the Molyneux Stadium venue in Alexandra was deemed unsuitable, and it was decided, amid much angst and controversy, to move the show to the Highlands Motorsport Park in Cromwell, in 2020. With the Covid-19 pandemic, that event was cancelled and the event moved online.

The hunt continued for a new venue that would fit the ethos of the event.

Along came The Canyon, and former Earnscleugh orchardist Mr Johnston, who bought the site in 2002.

"It’s nice to be doing something for the community," he said.

"We are a commercial entity but it is nice to support the community, so this is a great way to do that."

Holding a wool-based event was a great fit, he said.

"We’re a part of what was Bendigo Station, so we’re right in fine wool country."

Originally from Dunedin and of Ngai Tahu descent, Mr Johnston bought his Tarras and Earnscleugh properties about the same time, while also moving into the wine industry, nearly 20 years ago. 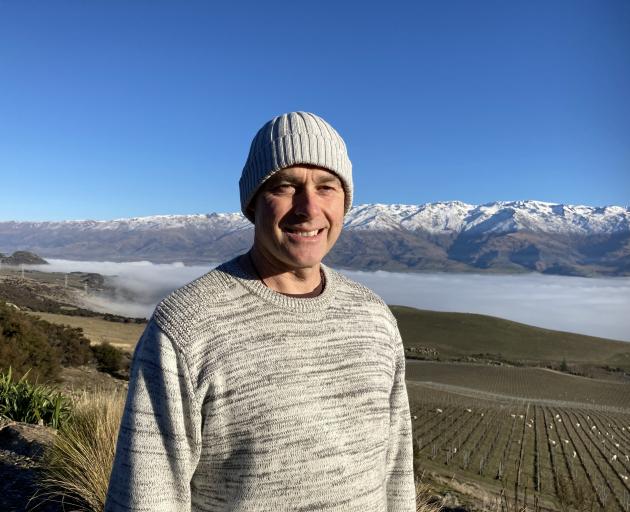 The Canyon owner Hayden Johnston whose Tarras winery will be used to stage creative fashion design event WoolOn. PHOTO: MARY-JO TOHILL
About four years ago, he began to create an event space overlooking his vineyards and a dramatic schist rock canyon with breathtaking views. The Canyon was born.

In a strange piece of synergy, the building originally came from the Highlands complex and was repurposed for his rural-based business.

Since establishing the business, he felt he had definitely become part of the rural community, as many farming families chose to hold their weddings and other key events at the winery.

"What’s good about holding the event here is that it does make it more accessible for Wanaka and Queenstown people to support, while still only being half an hour from Alexandra. WoolOn is still an Alexandra event. That’s where it has its roots, and this still makes it a Central Otago event," Mr Johnston said.

"It meant we could put the event on. He’s the reason we could continue this year."

The final event will be held at Central Stories Museum and Art Gallery on Sunday, with a wool craft and technique expo, which also reinforced the show’s strong Alexandra roots.