While much needed rain has fallen in the region over the last two months, it was not sufficient or timely enough for a full drought recovery before the winter set in.

Hurunui Adverse Events Committee chairman Winton Dalley said the rain had moved the district to a "green drought", with feed covers at 50% to 60% of normal levels on many farms.

Most farmers had acted early and planned ahead by buying in feed, destocking and finding grazing.

"This is one of the few benefits of past drought experiences," he said.

The former Hurunui mayor urged those new to the district to not underestimate the value of local knowledge from neighbouring farmers, particularly if there was a dump of snow.

"If you are new to the district, get some advice now from neighbours who have been in this situation in the past.

"An extreme snow event is a time when we see neighbours really pull together. There is still feed out there, so get it now for winter."

Mr Dalley advised farmers to make use of the free feed planning and feed co-ordination services which were available for farmers throughout the country.

Farmers in dry parts of North Canterbury were being phoned to check on how they were doing as the region moved into winter.

North Canterbury Rural Support Trust co-ordinator Claire Ford said the calls were a reminder to farmers that support was available. 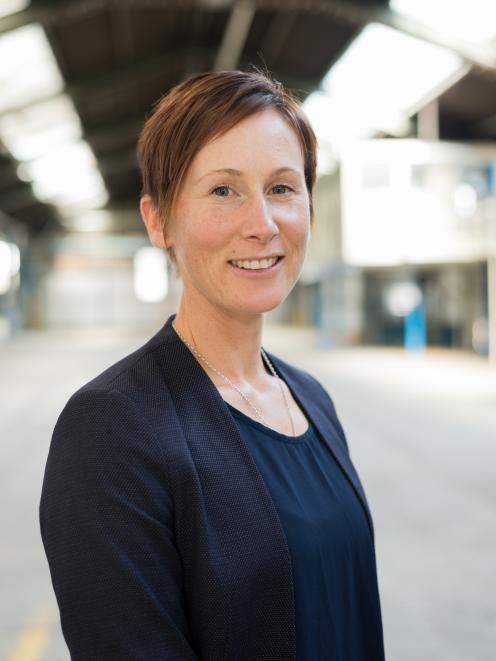 The phone campaign was a chance for the trust to get a feel for farmer wellbeing after a long lockdown period in drought.

"Generally, farmers seem to be doing well, with their main concern being how they will cope for feed if they get a hard winter or a big dump of snow."

Federated Farmers North Canterbury meat and wool chairman Daniel Maxwell said while most farmers had a plan in place for snow, it paid to think about how to cope with an extreme event.

"Give some thought to where you can position your stock so they have sufficient shelter and access to feed supplements if possible, and have sufficient animal health supplies on hand to deal with any sleepy sickness that may arise," he said.

Snow guidelines released by Beef and Lamb New Zealand had useful management and feeding tips to help develop a plan.

"You can find it on their website or give your local rep a call," Mr Maxwell said.

Feed co-ordinators have been appointed to help connect farmers with available feed sources.

They were co-ordinating offers and requests in each region, working with the primary sector groups and trusts.