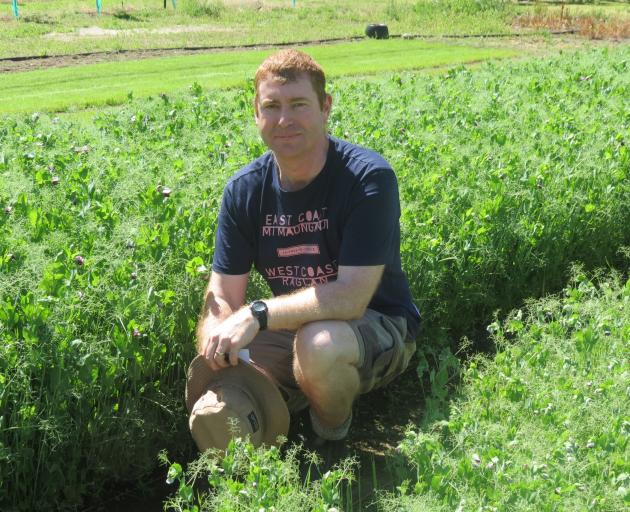 If it proved successful, they hoped to attract funding to carry out further research.

Mr Dick said he added shredded sheep pelts from meat processing plants, along with cardboard and dairy farm waste, to his worms’ diet on August 12.

The cardboard and pelts, which are usually dumped in landfill, were covered with a layer of soil, and the worms disposed of it in about two weeks.

"Cardboard is also something else we have in abundance and the more variety [of diet] we feed them, the better the castings quality."

Mr Barry said he intended to use the trial site at the polytechnic’s Bannockburn campus to plant apple trees later this year.

The polytechnic made land and labour available for the trial and contributed to the cost of the vermicastings.

However, as the site had poor soil, and was free draining, with low fertility and organic matter levels, he decided to trial the vermicast before planting the trees.

He prepared the four 15m × 2.7m beds on November 25 and sowed them the following day.

Two plots had perennial ryegrass, one of which was a control. 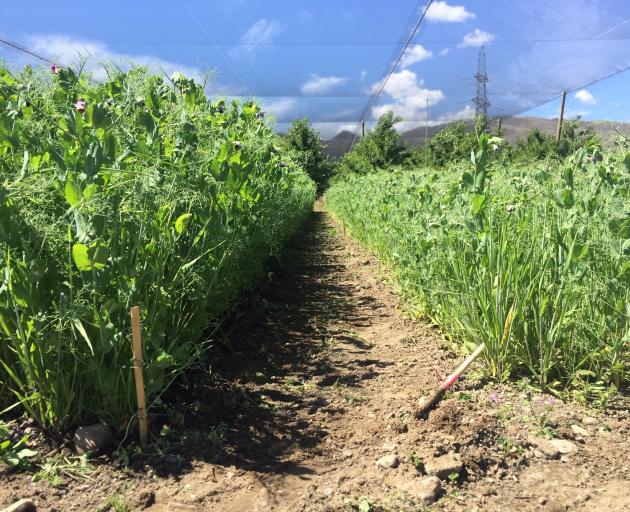 Trial plots of a barley and pea blend, one of which had worm vermicast added, were planted at Otago Polytechnic’s Central campus last year. In seven weeks the control plot has less growth than the plot with vermicast added. PHOTO: JASON BARRY

He also sowed two with a barley and pea blend, one of which had vermicast added.

About seven weeks later the plots with vermicast produced plants with more growth, and were denser with more dry matter than the controls, which took longer to establish.

The vermicast barley was already producing seed heads, while the control had yet to start.

The thicker canopy meant less light and weeds were less likely to get a foothold.

"The vermicast conditioned the soil, increasing the organic matter as well as nutrient and water retention and increasing biodiversity," Mr Barry said.

"It is an observational study and more detailed research would require external funding."

Tiger worms could recycle the pelts by "vermicomposting" and the worm castings could be applied to pastoral land to regenerate the soil or sold as soil conditioner.

A field day is to be held on January 29, at 1pm at Central Wormworx, then moving to the polytechnic site to showcase the outcome of the trial.