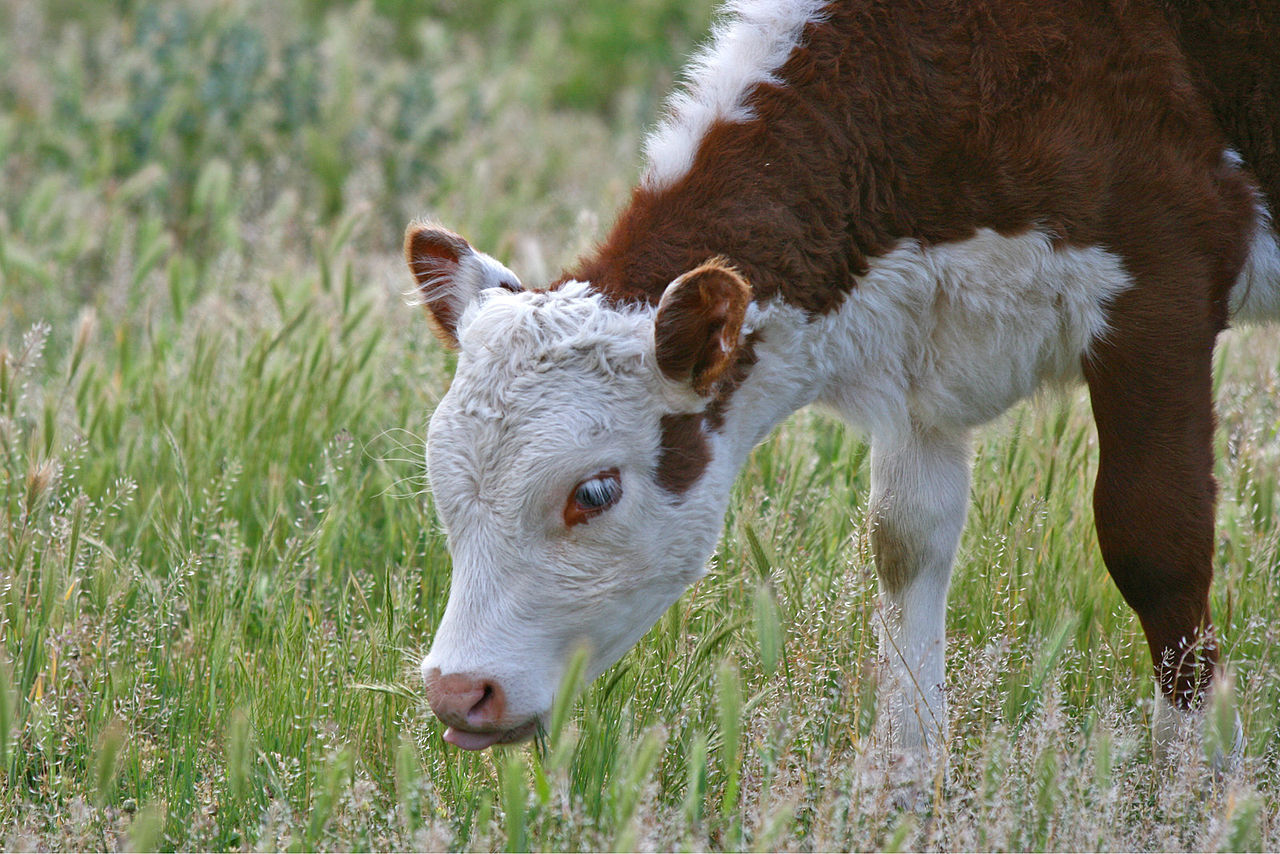 File photo
A grazing and calf rearing company and two former employees have been fined a total of $95,000 for the deaths of hundreds of calves.

The company and two men had each earlier pleaded guilty to a representative charge of ill-treatment of animals.

The Ministry for Primary Industries laid the charges after an investigation into a calf rearing operation involving raising up to 1800 animals at an Invercargill farm in 2017.

Of the 1769 calves sent to the farm between August and October that year, 457 died.

MPI Compliance Services director Gary Orr said the young and vulnerable animals were not provided with the care they needed and suffered from diseases that were preventable.

"VetEnt GC Limited sourced calves and paid calf rearers to increase the calves' weight to 100kg. In 2017, they contracted a calf rearing farmer to do this over three months for a payment of $180,000.

"Before this operation began, concerns about the farm facilities such as the size, construction, and lack of quarantine pens, were raised with Harrison and Wilson by independent specialists who inspected the set-up."

Despite these concerns being brought up before the contract even started, they were not properly addressed, Orr said.

"They had a responsibility to these young and vulnerable animals to ensure their welfare needs were met and they failed them.

"As the animals arrived, and the farm became more crowded, disease outbreaks occurred leading to deaths."

Orr said they had the information they needed to do right by these animals and did not act.

"When we find evidence of animal neglect, you can be assured we will always investigate and hold those responsible to account

"Everyone has a responsibility to animals. If you become aware of suspected ill-treatment, cruelty or neglect, contact MPI's animal welfare complaints freephone 0800 00 83 33."