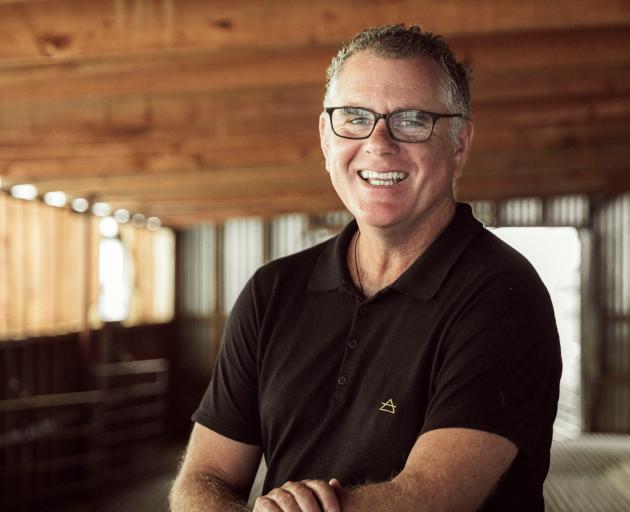 Mr Smith, who is general manager of Devold Wool Direct, was part of the working group in the early stages when it was set up in 2018.

"We all know the wool industry is in a bloody tough space but we didn’t want it to be just another report."

But the report that had been produced reiterated the industry was in a bad place, and something needed to be done about it — "and here’s a few ideas", he said.

The wool industry was "in big trouble".

"We can’t be sitting around waiting for more reports to be written. We need to get on and get stuff done," he said.

The Government also recently announced a primary sector plan Fit for a Better World but, despite the two reports, there was still no confirmation of the Government using 100% New Zealand-produced wool products in public buildings, Mr Smith said.

South Otago farmer Amy Blaikie recently launched a petition calling on the House of Representatives to ensure all publicly funded buildings and KiwiBuild homes were built or refurbished with New Zealand wool carpet and insulation.

Mr Smith said that was his challenge to the Government — focus on "that one thing" — and while it would not change the price of wool overnight, it least it showed it was prepared to "walk the talk".

He disputed suggestions the industry was fragmented, saying it was "totally united". He suggested that the remaining funding of a Primary Growth Partnership programme between the Ministry for Primary Industries and The New Zealand Merino Company — aimed at delivering higher premiums for the strong wool sector — should be redirected to the entire wool industry.

Federated Farmers meat and wool chairman William Beetham said achieving the right governance would be the prime factor if the sector was to avoid a repeat of earlier failed attempts to turn around the fortunes of strong wool.

"The governance oversight recommended in the plan, in my opinion, should be professional and selected based on their skills and insights, with the ability to deliver strong governance systems," he said.

The recommendation for creation of an executive officer to drive action was sensible; the most important part of that role would be sector connection and co-ordination, bringing farmers closer to those who sold the end product.

That would add significant value to wool through shortening the value chain and creating transparency through the supply chain.

Beef + Lamb New Zealand (B+LNZ) chairman Andrew Morrison said meat processors had been great at responding to a diversity of markets and a diversity of products, and extracting value from co-products. The challenge was now to maximise sustainable production from wool.

B+LNZ welcomed the market-led approach set out in the report and encouraged anyone in the value chain to think about their role in the strategy.

"While the quantity of wool involved is modest in the contest of the overall New Zealand strong wool clip, it would be another step in the Government’s drive for a better New Zealand for future generations.

"Wool is the forgotten fibre. The world is changing and synthetic fibres have had their day. With new thinking and the right focus, strong wool will enjoy something of a renaissance," he said.

Cavalier was seeing increasing awareness of, and demand from, environmentally and social conscious consumers, as consumers globally were becoming increasingly aware of the negative impacts of synthetic fibres, particularly plastic pollution and the use of potentially harmful chemicals.

Cavalier was moving to focus on wool and natural fibres as part of its goal to become a global leader in designing and creating desirable and sustainable interiors.

That transformation would take time and investment; however, it had the infrastructure, capabilities and expertise to effectively manage the pivot and benefit from evolving consumer trends.