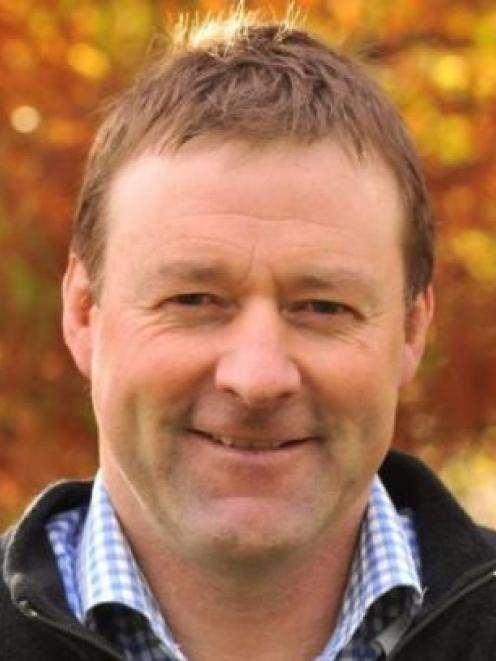 So I’m guessing I’m not the only farmer watching with a degree of anxiety as it works its way down South East Asia into Indonesia.

Those of us old enough remember vividly the horrifying footage of culled stock being piled high and burnt on pyres from the United Kingdom in 2001. No-one would wish that trauma on their worst enemy.

That’s not to mention the catastrophic economic impact it would have on not only individual farmers, but the economy in general. The Government estimates 100,000 lost jobs and a $16billion economic cost. This disease would ruin us financially as a nation.

A recent meeting between Federated Farmers and Ministry for Primary Industries, the agency in charge of Biosecurity NZ, was informative in regards to their level of preparation. There were assurances given that border measures were on high alert — at the airports with measures such as bag checking and footbaths, and offshore with the likes of audits on palm kernel exporting facilities.

At this stage, the likelihood of the disease reaching New Zealand is considered low but if an outbreak happened, the response would be swift. There would be an immediate nationwide moratorium on stock movements until the scale of the outbreak could be ascertained. The disease is highly transmissible and can be carried airborne for up to 10km so strict quarantine zones would be placed. And, of course, the horror of euthanasia of stock.

There was also an assurance that the lessons of the bungled initial response to Mycoplasma Bovis have been learnt. A response that would draw more heavily on regionalised expertise, like local vets, would be put in place and personalised case managers assigned to affected farmers to seemlessly guide them through the process.

M Bovis was hugely distressing and disruptive to those affected and no light should be made of this but foot-and-mouth disease is at another level and the silver lining is having that real world response experience.

Of course, all of this is outside of our direct control. What we can control is doing our bit to make sure our NAIT records are accurate and up to date, an immediately actionable biosecurity plan is in place and any visitors to the farm or workers from infected countries have a seven-day stand down. All lines of defence are necessary.