With the ongoing effects of drought and the Covid-19 lockdown, North Canterbury’s Wilding family braced themselves for a hit of up to 20% drop in prices at their annual sale.

Te Mania Angus, at Parnassus, north of Cheviot, hosts one of the largest bull sales in New Zealand, with 142 bulls going under the hammer and 132 bulls sold for an average of $10,056.

The result topped off a strong season, after a Te Mania bull was named supreme champion at the national Angus bull sale held in Feilding during the lockdown and sold for $25,000.

Te Mania studmaster Will Wilding was happy with the result after a challenging season.

"We just really thank everyone for coming, and especially our buyers. We had eight stud transfers, so we were really happy with that."

The family’s pre-sale pick for the sale-topper had swung between the two top-priced bulls, with the data on Te Mania 18450 showing he was "perfectly balanced" and "hard to fault phenotypically", he said.

"He is just a really easy-doing, and well put-together bull."

Buyers appeared to be taking into account the data displayed on each bull, which was pleasing.

"We’ve always believed in it, but it’s great that our clients are also putting their buying faith in it."

Te Mania planned to give the $14,000 from lot 99A to be shared between Cheviot St John and the Cheviot Area School. Money will fund rebuilding the school playground.

It was welcome news for the school, after having to cancel the fundraiser Parnassus-Cheviot Rip Snorter Pig Hunt. 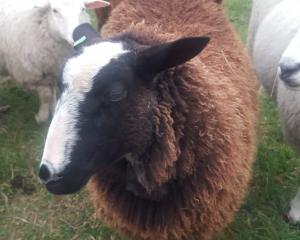 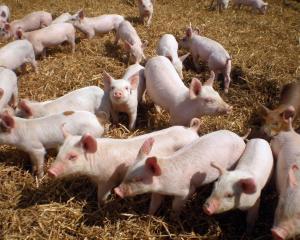 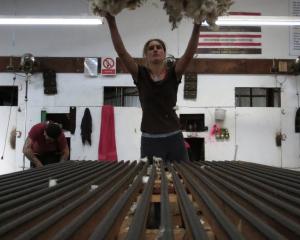 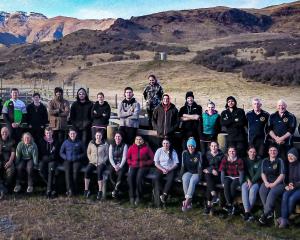 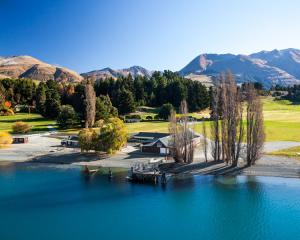