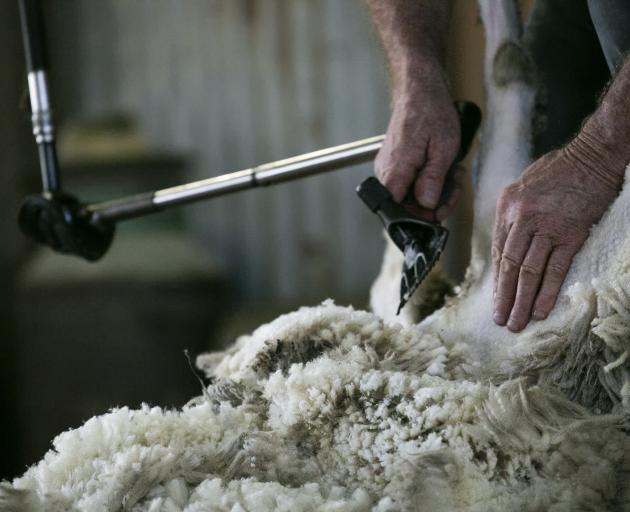 Australia provides about 90% of the world's exported fine wool used in clothing manufacturing. Photo: Getty Images
Australia has trimmed its forecast for wool production by nearly 5% as dry weather across the world's largest producer of the fibre squeezes production to at least a 21-year low - the worst on record.

Wool production during the 2018/19 season will total 385,000 tonnes, the Australian Bureau of Agricultural and Resource Economics and Sciences (ABARES) said on Tuesday, down from an estimate in September of 404,000 tonnes.

That forecast would mean the smallest amount of wool produced since before 1997 - Australia does not keep official records on wool production before this date.

With Australia's east coast, home to the majority of the country's livestock industry, seeing less than 40% of the rains it would normally receive in the last six months, farmers have been forced to cull sheep after pastures wilted.

While the drought has left many Australian farmers struggling to survive, the hit to production will also pressure the global garment manufacturing industry.

Australia provides about 90% of the world's exported fine wool used in clothing manufacturing. Lower production will force millers to either pass on the cost or require retailers to cut down on the use of the fibre.

Millers will already struggle to obtain Australian wool: ABARES said wool exports will fall 9% during the 2018/19 season from the previous season.

Beef production from Australia, the world's third-largest exporter of the meat, will hit a three-year high, ABARES said, climbing to 2.32 million tonnes during the 2018/19 season. That's up from a previous forecast of 2.3 million tonnes. 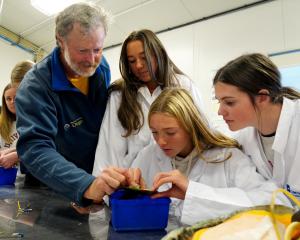 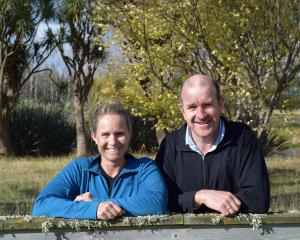